I have been collecting models of cold war bombers for sometime now. My main interest was towards American and Soviet/Russian bombers. Here is a list of models I have collected so far. This list includes bombers of all types and not just strategic long range bombers. It is also not sorted in chronological order. 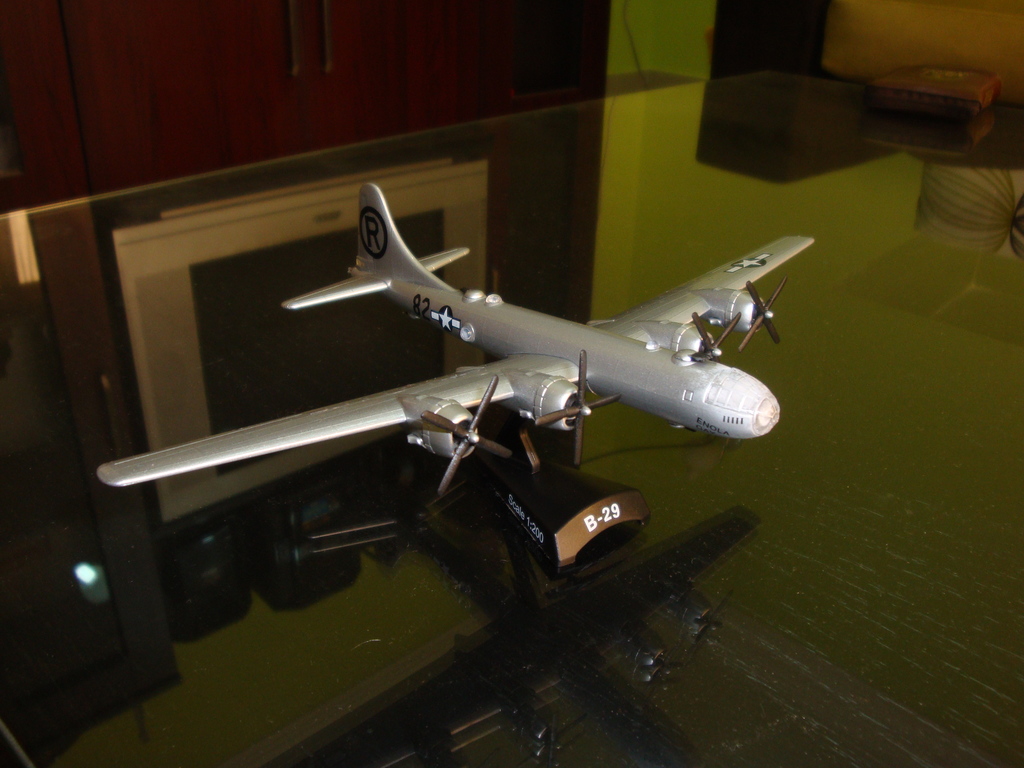 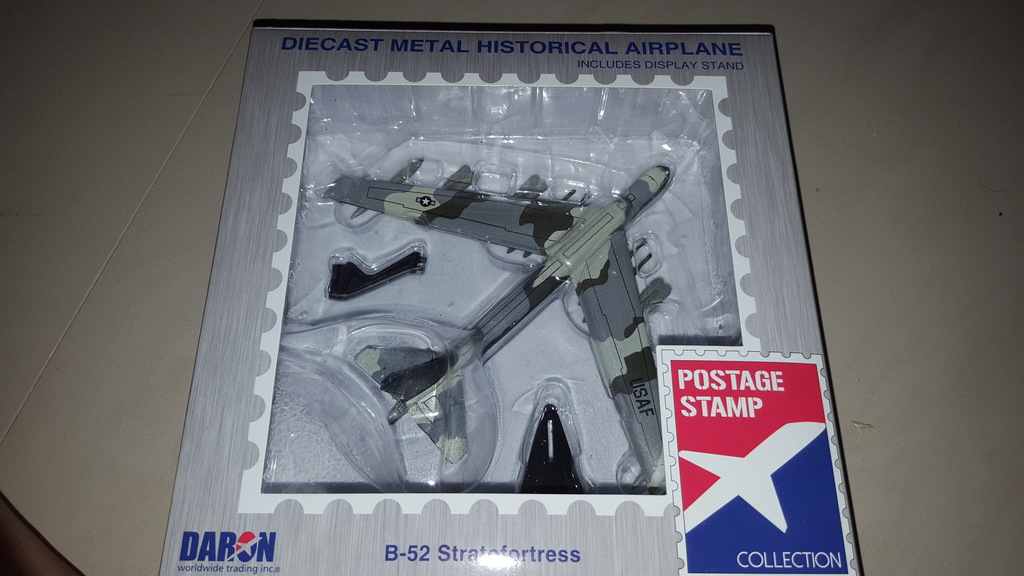 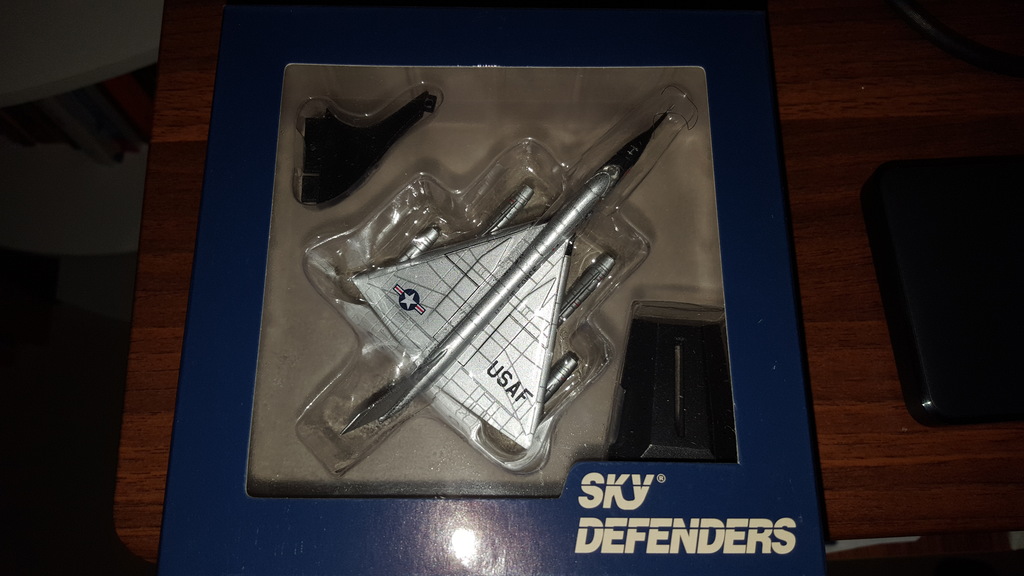 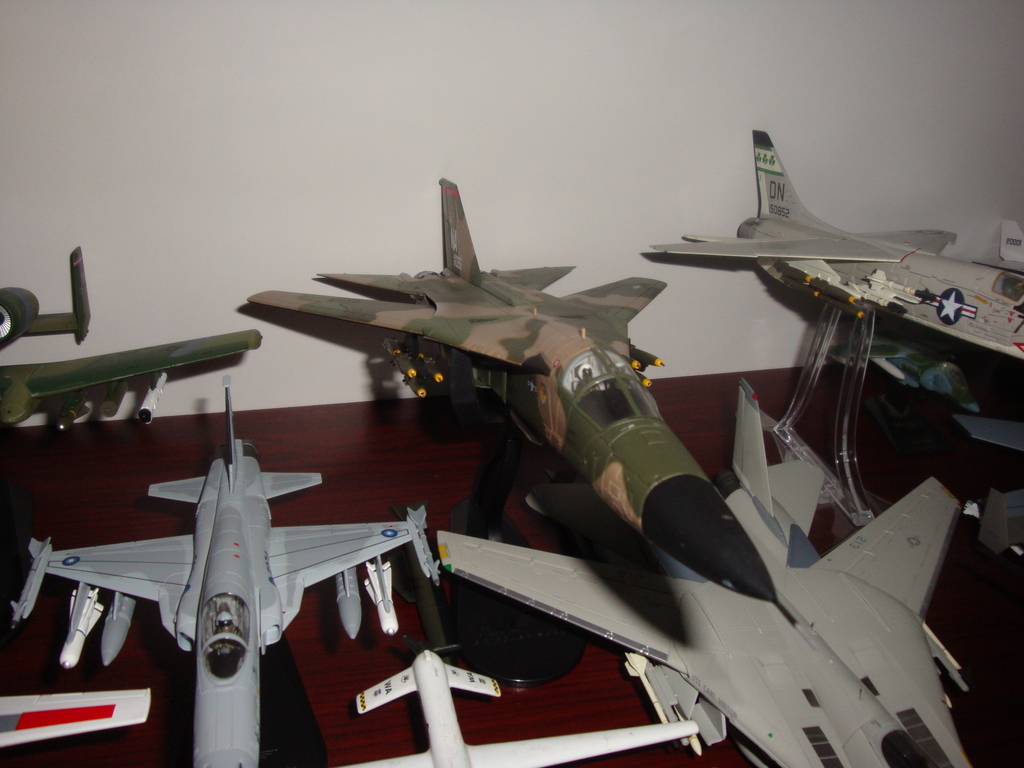 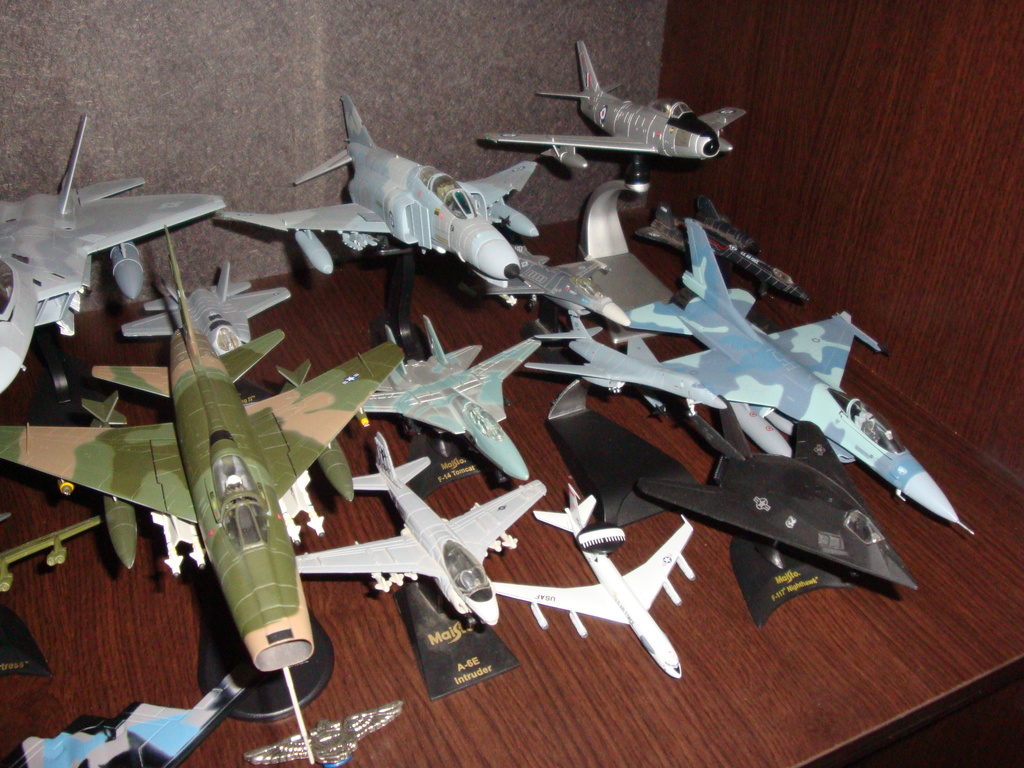 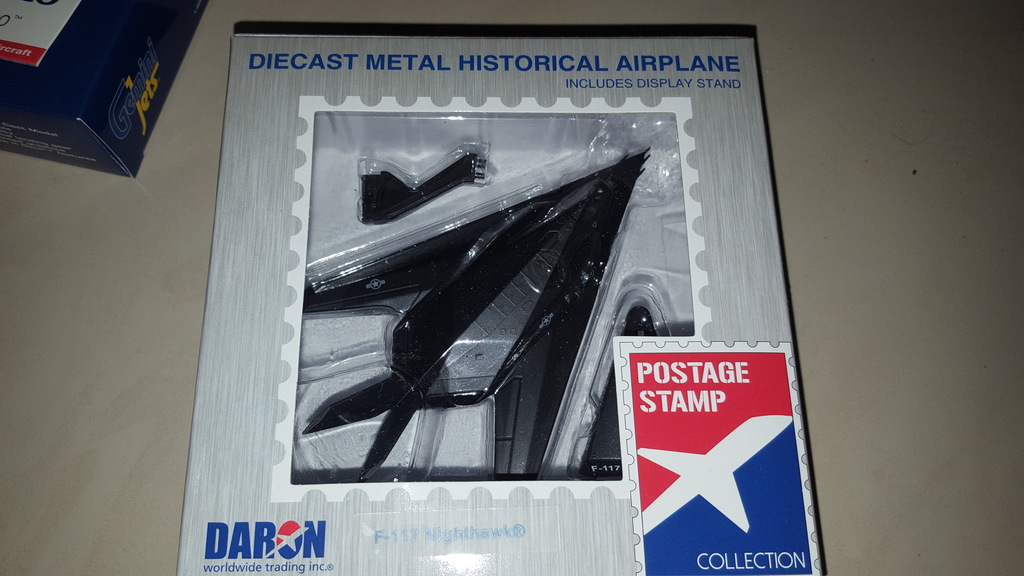 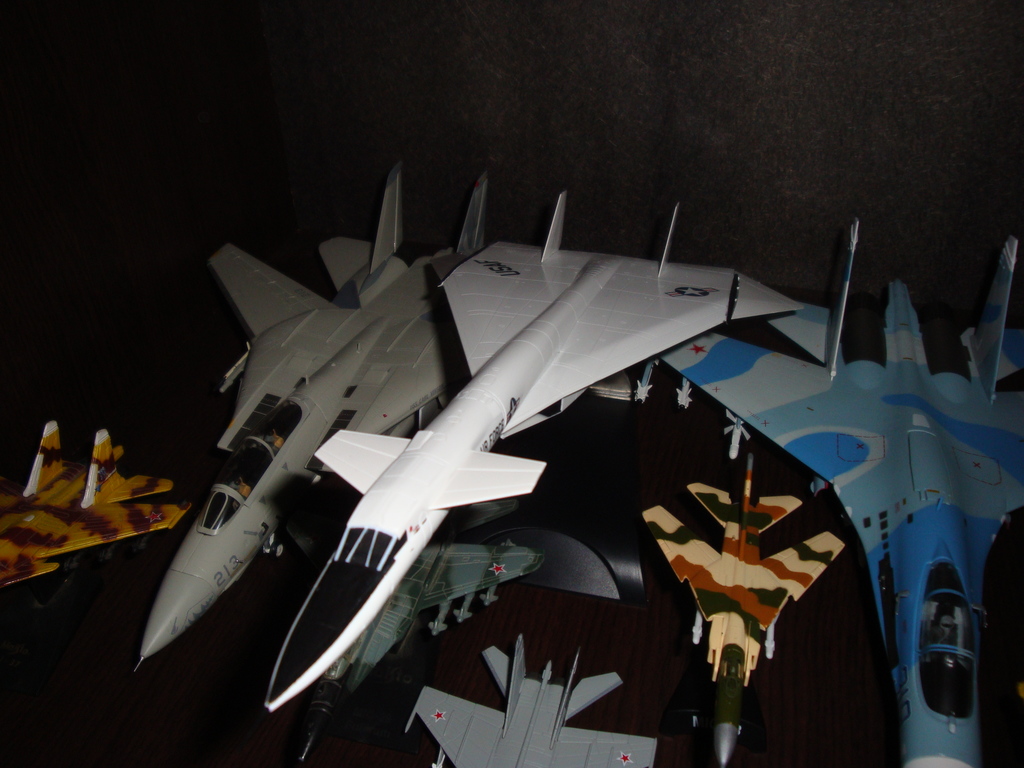 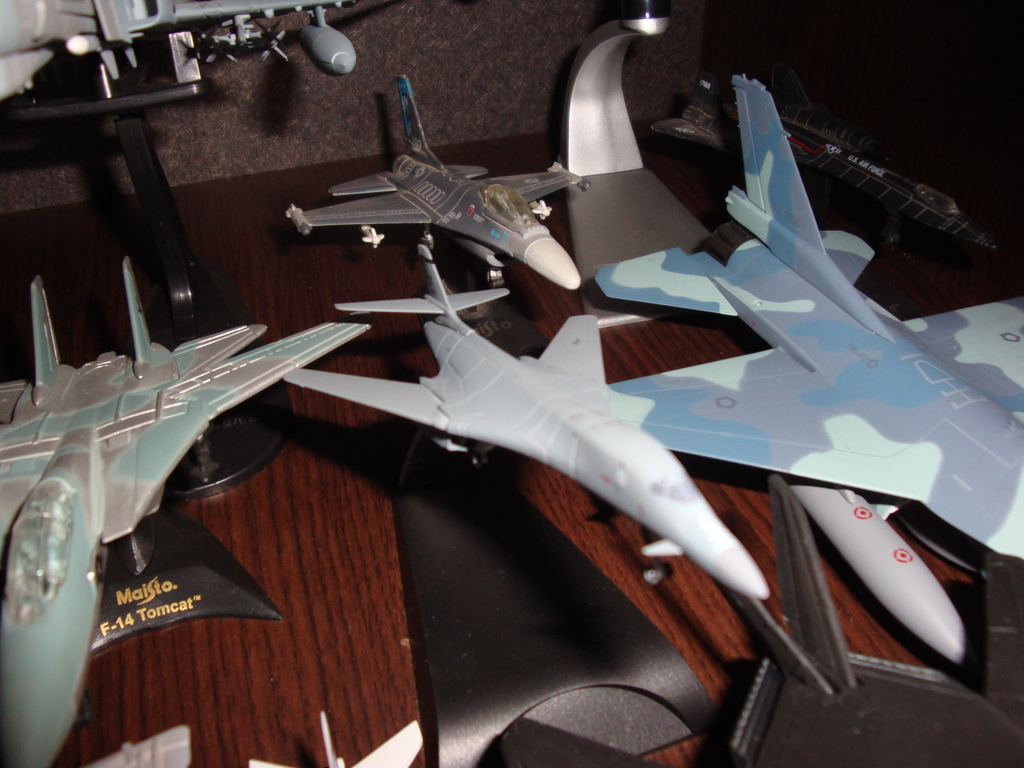 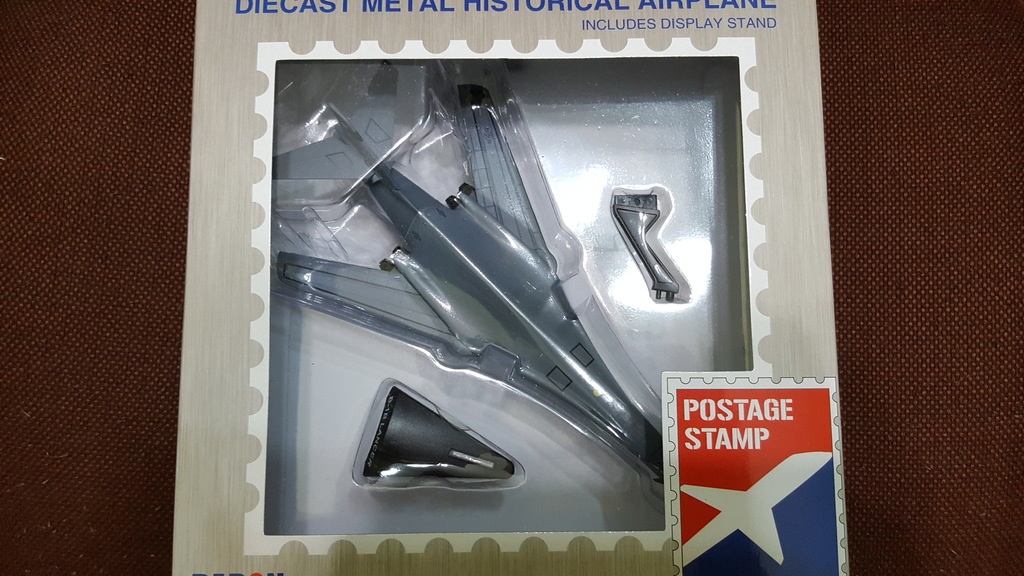 Though introduced to service after the cold war, its development and first flight happened during the cold war. 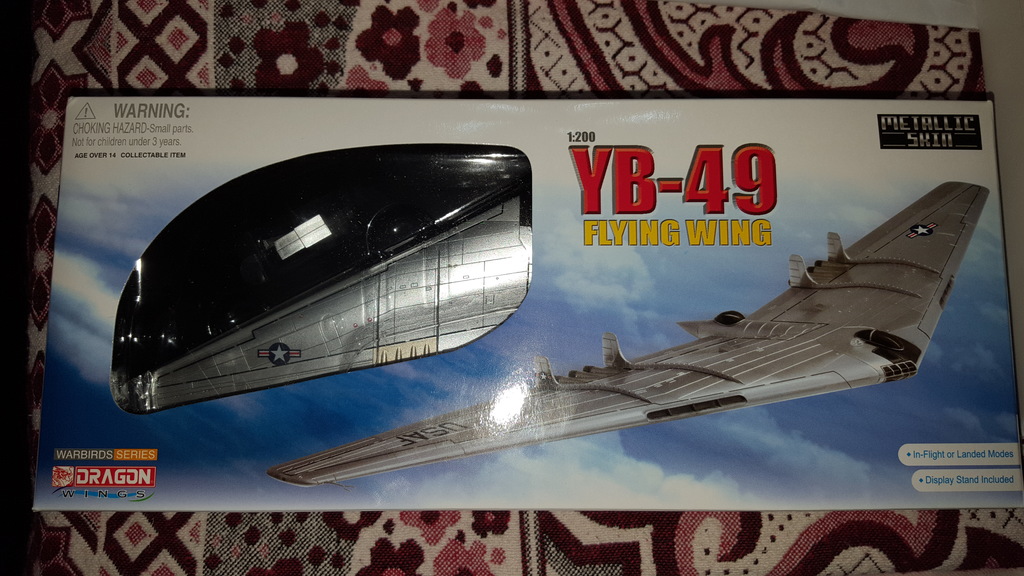 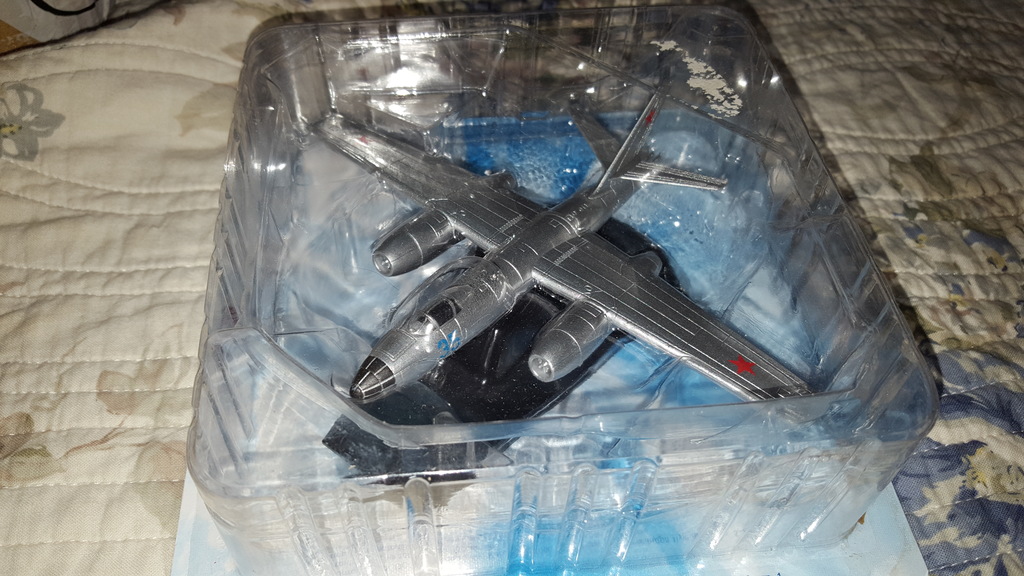 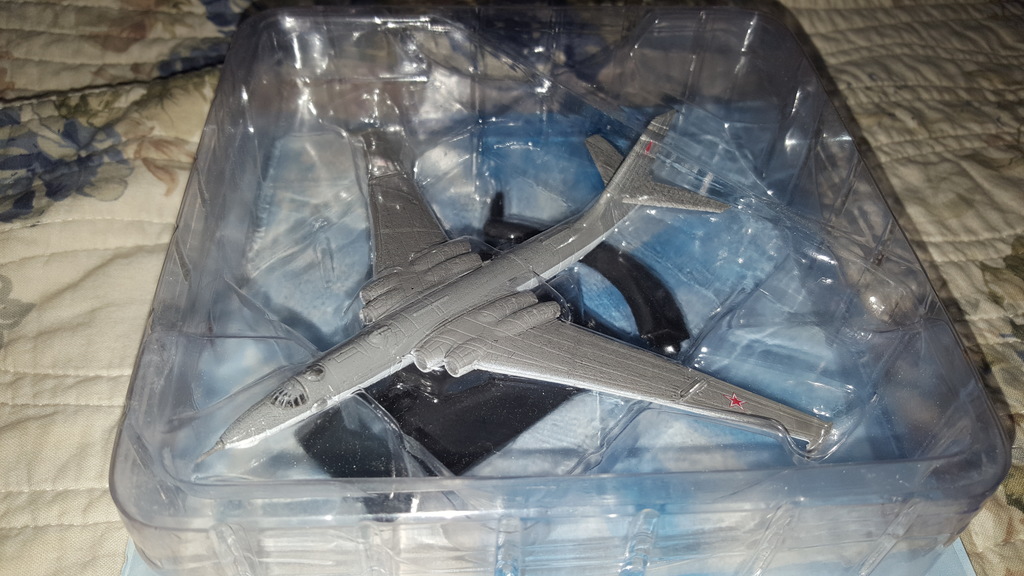 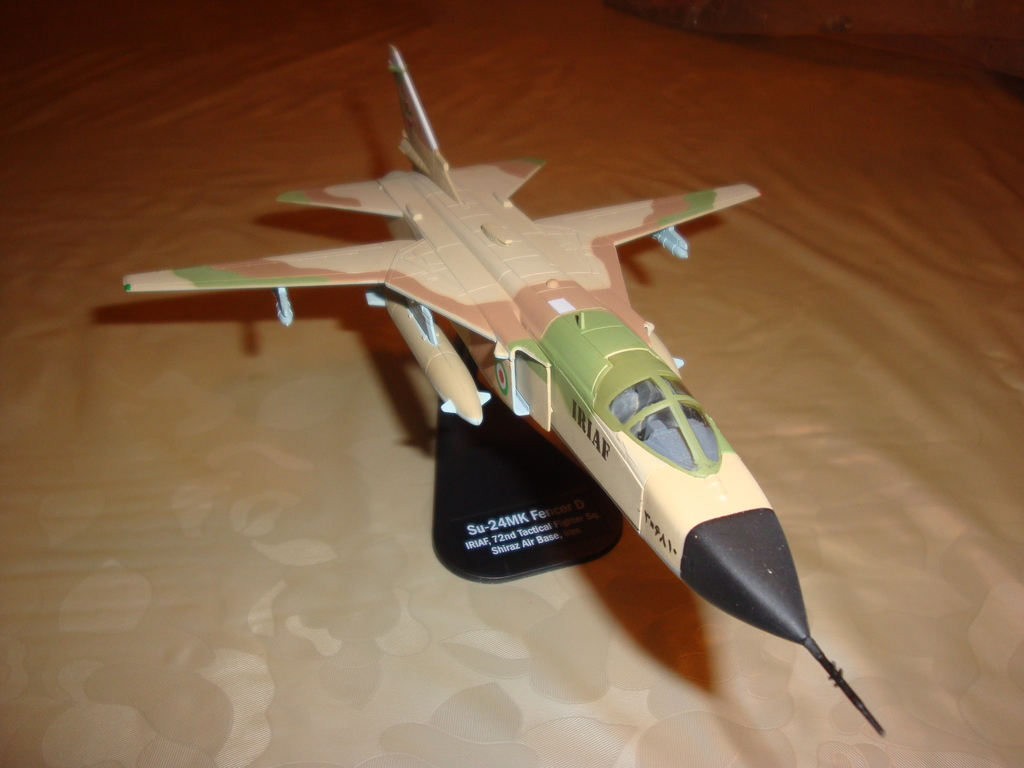 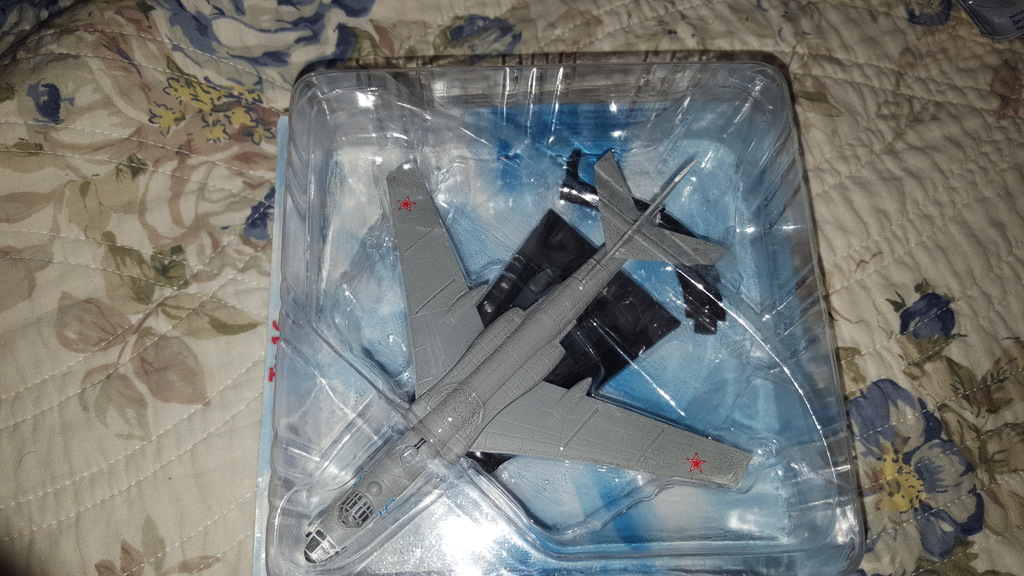 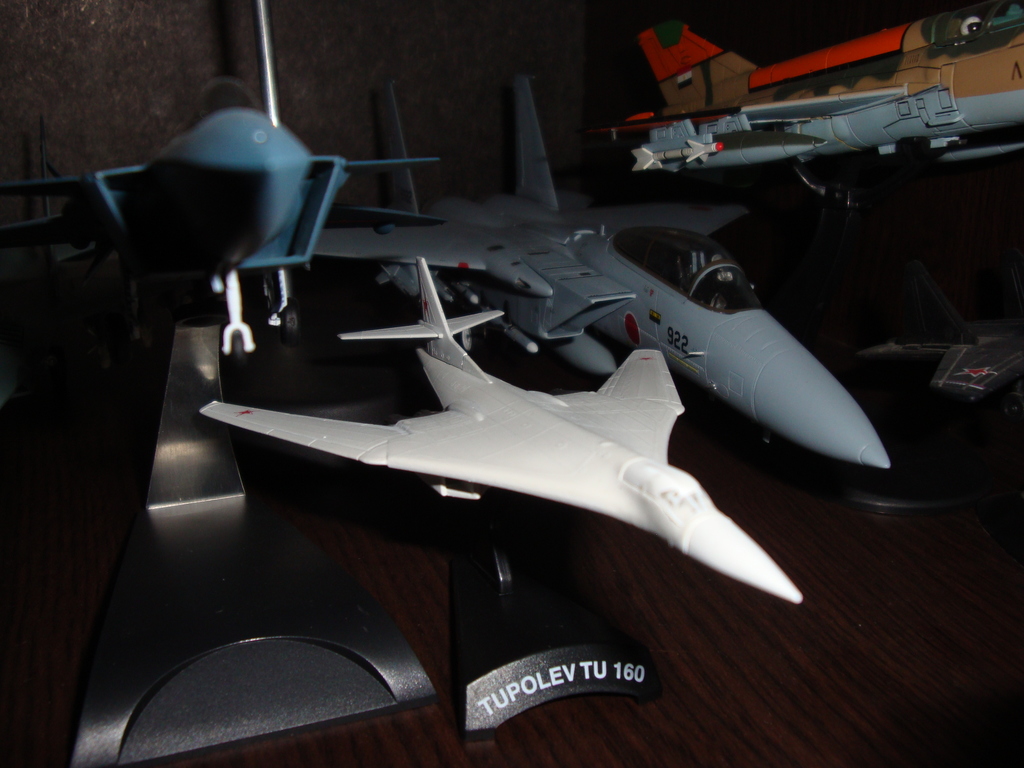 7- Tupolev Tu-22M Backfire (pictures below are for M2 and M3 versions): 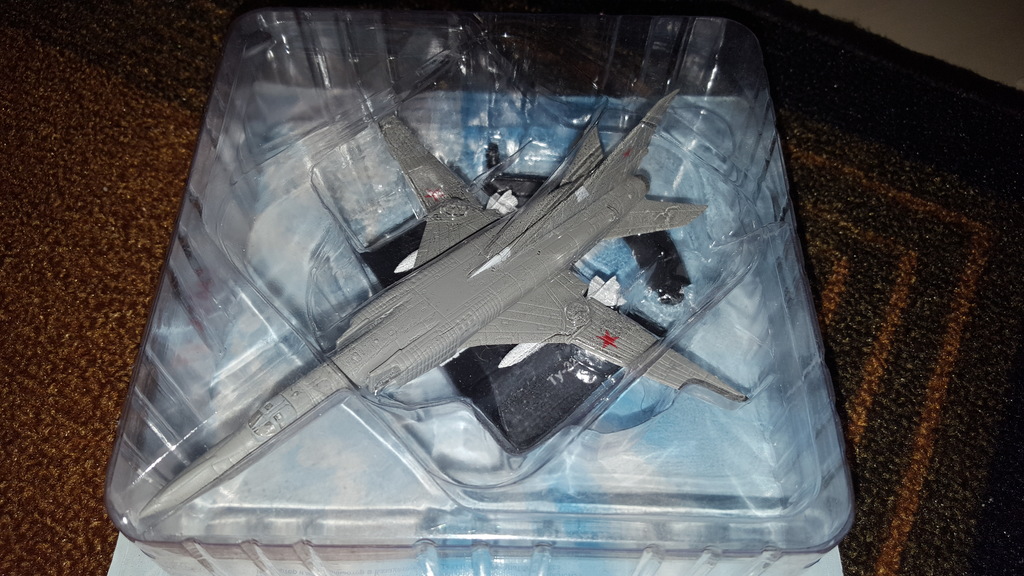 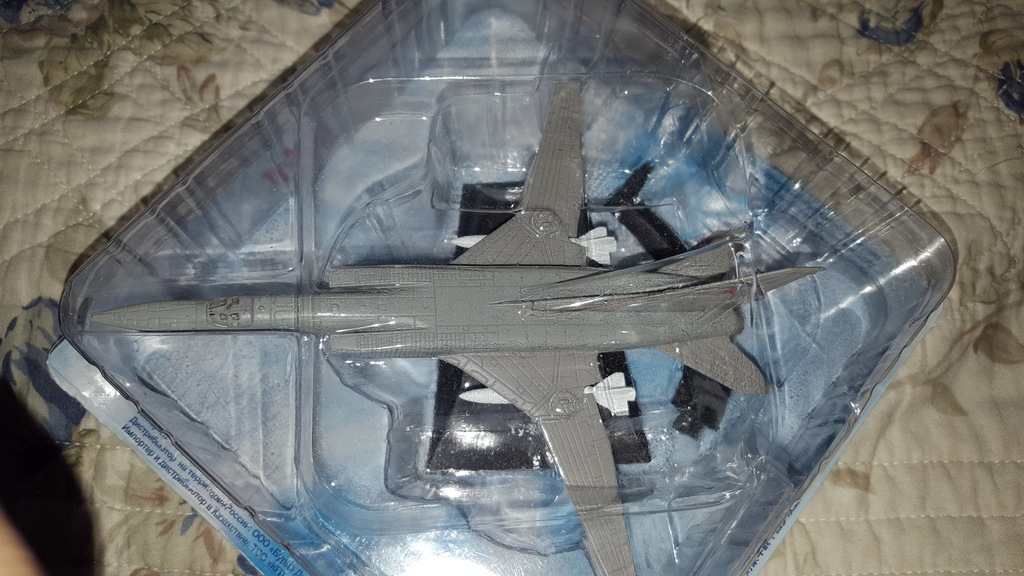 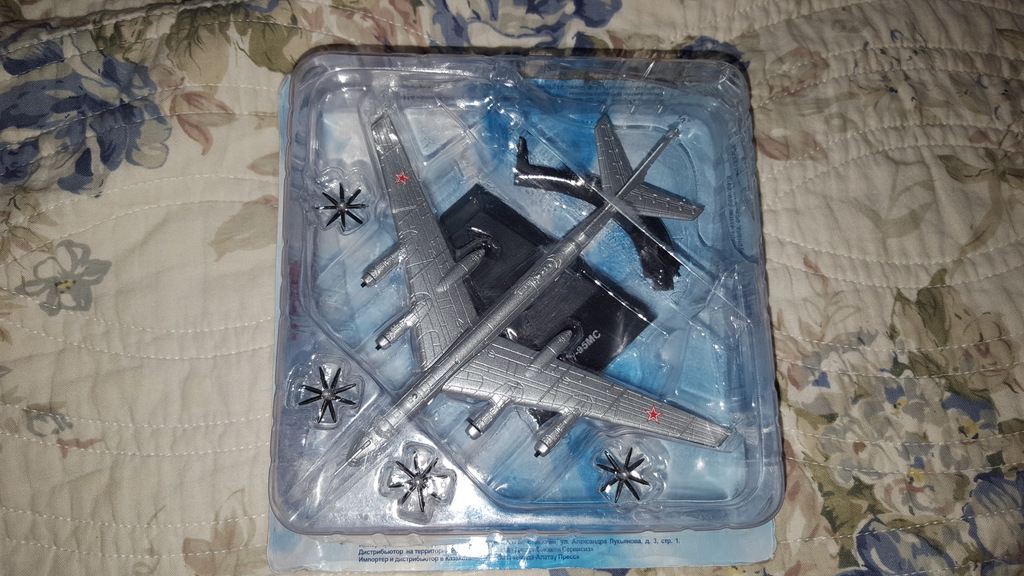 Comment by MSR777 on October 15, 2016 at 9:14am
Nice collection Ahmed. I've always liked the Soviet heavy stuff, especially the Bear, Bison, and Badger. Back in the mid 80s, I saw a few Albanian Beagles at the Tirana Rinas airport. I think they were a mix of Soviet built Il28s, and Chinese H5s.

Comment by JEAN-FRANCOIS QUILLIEN on October 15, 2016 at 5:09am
Wooow! Collection is growing exponentially !!! Congrats, Ahmed!!