With the growing tensions between Russia and NATO, I became interested in collecting models of the best European fighters currently available. Here is a list of three of Europe's top fighters. 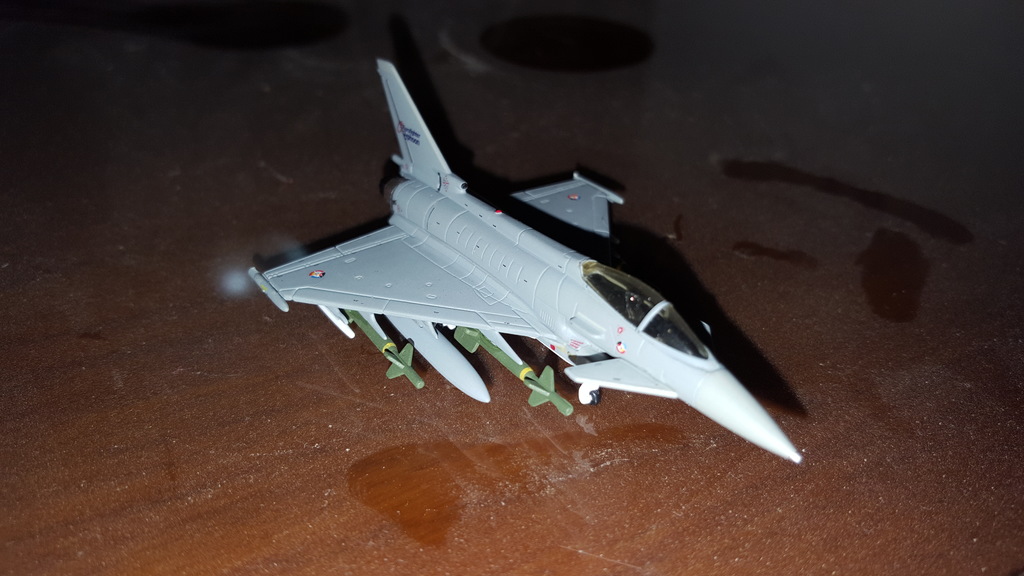 I have been collecting models of cold war bombers for sometime now. My main interest was towards American and Soviet/Russian bombers. Here is a list of models I have collected so far. This list includes bombers of all types and not just strategic long range bombers. It is also not sorted in chronological order.

At last my AFV collection has reached 100+ items just a few days ago. Thanks to great manufacturers such as HM, Unimax, Dragon, Easy Model, Altaya, Fabbri, Amercom and Eaglemoss.

I have been collecting EgyptAir models since 2010. The first one I got was Schabak B777-200ER.

Check out the full collection @ the following albums:

I wanted to suggest creating a YouTube channel for MAC where MAC members can post videos related to aviation and models. These videos of course should be made by the members themselves. Those videos could include:

I dedicate this post to my dear friend Jean-Francois Quillien, a great collector and author on SMC.

I own a few models for French made vehicles (both aircraft and AFVs). All of them carry the French Armed Forces livery except for the Mirage IIIE which carries the Brazilian Air Force livery.

During my marriage preparations, one of the most difficult tasks was moving my aircraft and tank collection from my dad's house to my own apartment. Lucky for me, both houses are within the same building. But still moving the collection required a lot of effort and creativity.

Recently, Hobby Master announced that it will be launching two 1:72 models for the M48A3 Patton on July and August.… My armor collection is growing very rapidly and it seems that I am facing exactly the same problem every collector is facing and that is.... space !

I have ran out of room and I can't find any place to put my models. My collection will soon be scattered all around the house. I had to come up with some solution for housing a few more models I have ordered.

What I did was…

This morning I was surfing a few die cast model websites and thought if I was given the choice between flying on a MiG-29 or fly first class on an Airbus A380, what would I choose? I chose the first. So did my brother.

So let me ask all my friends on Scale Model Collectors the same question, if you were given a choice between a free flight on a MiG-29 or first on an Airbus A380 what would you…

I have been away for a while due to assuming a new challenging job. I miss posting new discussions and photos on MAC. In fact, I miss model collection !! I haven't bought any new models for a while. Hopefully, all of this will change soon and I will be back on MAC as before :).

Real vehicles and their scale models

Check out these albums for more pictures of the places I visited:

Hey Guys.... Here is another blog post illustrating another encouraging factor to buy models. Today I am going to talk about stealth. I have been very interested in buying models of stealth aircraft. But before I share with you the photos of the stealthy models I own, let us first see what stealth is all about.

Since the inception of aircraft in war, militaries have been searching for ways to hide them from the eyes and…

How fast is your collection ??

We all collect aircraft models that have a certain significance to us. One of those factors of significance is speed.

Since the start of the cold war and until the introduction of 4rth generation jet aircraft, jet aircraft designers were interested in speed and altitude. They wanted their planes to go higher and faster. From there the race started. MiG-15s and F-86s fought each other in MiG Alley to start high speed jet dogfights. F-100 Super Sabres and MiG-19 Farmers broke…