Should we invest in Model Airplane Collectors 2.0?

I have been frustrated for some time with the hosting platform that I built Model Airplane Collectors on. I have wanted to build in additional features for a long time but my hands are tied without full access to the back end programming. I also do not have the power to pick up and move our content to another server of my own on a platform that I build from the ground up.

It is time to make the dream take flight!

This is what I have been working on for the last year! Please come help support the project!

Please share with as many people as possible on all of your social media accounts! 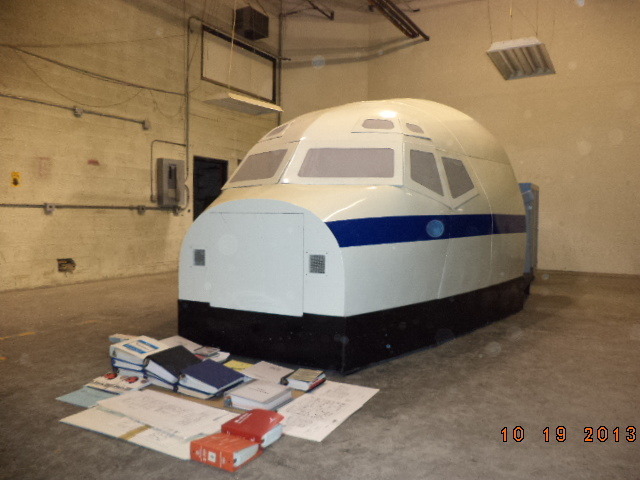 This is our first attempt at a major purchase for our future aviation museum. I am hoping we can gain enough support to preserve this piece of aviation history!

Please join our Kickstarter campaign and help out if you can! We have 15 days to try and make this happen!

Can anyone guess what the music is? I chose it for a…

Model Airplane Collectors Online Magazine recently had the chance to talk to model airplane collector and diorama builder Steve Jacobson. Jacobson agreed to share a little of his history in collecting model airplanes and building dioramas with the readers of MAC.com. The following is an excerpt from that interview! Just wait till you see his photographs following the interview!


MAC.com: How long have you been collecting model… Continue

Many of you have followed my photography since the begining of this site. Last year I constructed a runway diarama that I was pretty happy with, but over time its pretty much worn out! For a new diarama I chose the end of 24L at LAX and a couple of it's surrounding taxiways. Here's the main photo I'm using as inspiration: 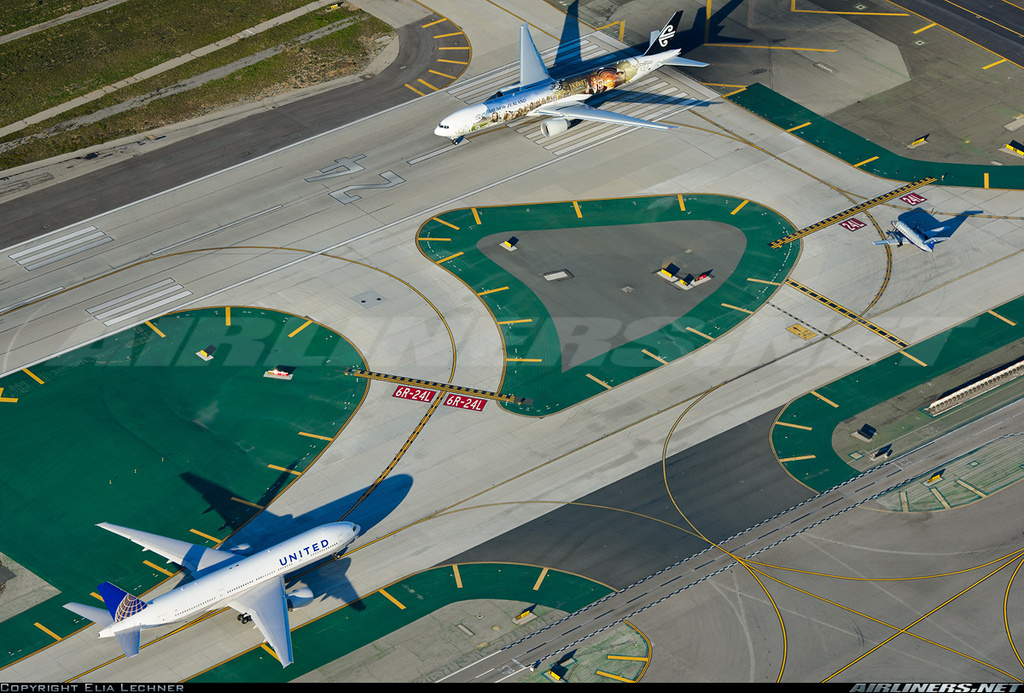 I was pretty sucessful in…

I wanted to provide some background as to what I collect. I focus on 1:18 scale Lane Exact Detail Replica diecast cars from Lane Collectables. Lane Collectables is a division of Lane Automotive. I find it unique that a parts distributor and manufacturer decided to start producing their own line of diecasts. When originally sold, Lane Exact Detail…

I have been working on a mobile app for the site for quite some time. In order to take the next step and actually pay to have our app carried in the Apple and Android stores I need to have some feedback. Please comment on this blog post and let me know if a mobile app is something you would use and if you would be willing to purchase the app for a few dollars to help justify the costs associated with its development. I would also like to see what you would like to be…

Here are my first 165 models of my 250 model (and growing) collection. As you can see my photography, diorama, and display has grown throughout time into the display that I currently have. If you click on a picture, you get a larger, clearer photo to pop up in a new window. Be sure to check out my new blog,MY ENTIRE COLLECTION - Blog 2, that I'll be updating with the rest of my…

Saw Moin post this on facebook, and being that this was the best livery ever to adorn a plane I thought I'd share it here as well.

I just scanned these old photos.

He was just beginning as Air Controller at Rennes Saint Jacques airfield (and just married my mother too !!).

The RAF controllers had just left and given the commands to french people.

At this time, General Charles de Gaulle made some visits to french airports to officialize young French freedom.

He used a C54, gift from President…

Sorry guys, I got a bit excited and carried away with the build and didnt document my progress all too well.

Spent many, many hours detailing and constructing the cockpit; shown below, but managed to take only one bad photograph of the progress before continuing on.…

Mr. Park is a retired Dentist with a passion for aviation and planes.  With plenty of spare time available, he decided to scratch build from detailed aviation blueprints these two fine examples of a P-51 Mustang and a F-4U Corsair.  Just looking at the photos, makes you wonder how much time and what kind of patience it took to complete the projects?

After studying and admiring the photos, one has to come to the conclusion that Mr. Park is indeed a "Master Modeler!"  Being able to…

I would like to get an idea of how many members would like to see a video module added to the site that would be similar to the new photo module. This would be available to everyone on their members pages just as the photo module is and would allow each member to upload videos to the site. These could be videos of your collection, video model reviews, or just a video hello message. I am going to make my decision on whether or not to invest and add this feature based…

How to buy a Dominie

Today I took a trip up to RAF Cranwell to look at the Dominie the RAF are currently selling, sadly they went out of service at the end of January (after 45 years!) They were used to train rear seat navigators etc.. All the aircraft pictured are airworthy, but in 2 days time, there will be no pilots able to fly them anymore as their currency runs out. So its pretty unlikely they will ever be seen in the skies again. You can expect…
Continue 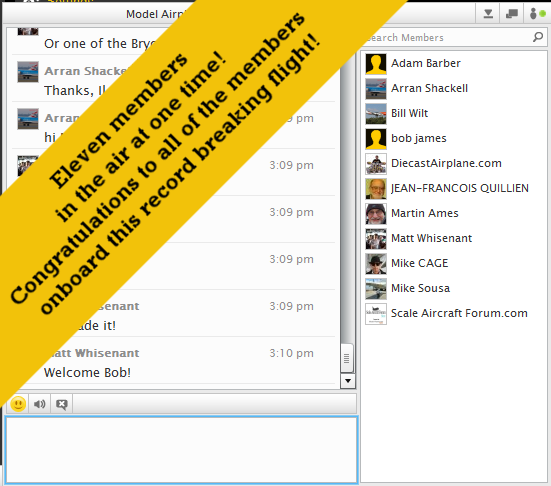