I have been interested in World War II history, specificly the European Theater, and even more specificly, the air war, since viewing the movie "Memphis Belle" in 1990. Over the years I have read a lot of great stories about the air war in Europe, including that of the Memphis Belle, but of that I thought was most interesting was that of the B-17G "Thunderbird".

First of all, if you have not seen the movie "Memphis Belle" find it, see it, it is great. The movie follows the first B-17…

Dave announced on his site "Hobby Master collector" a new diecast 1/48 plane model to be issued in April by HM: 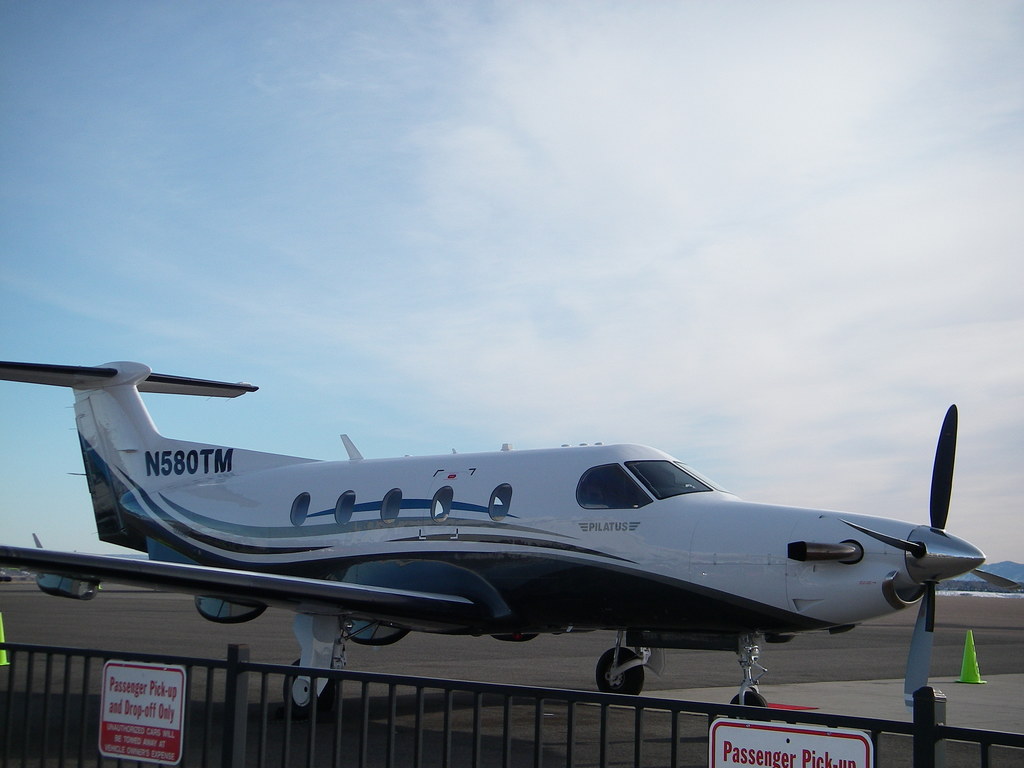 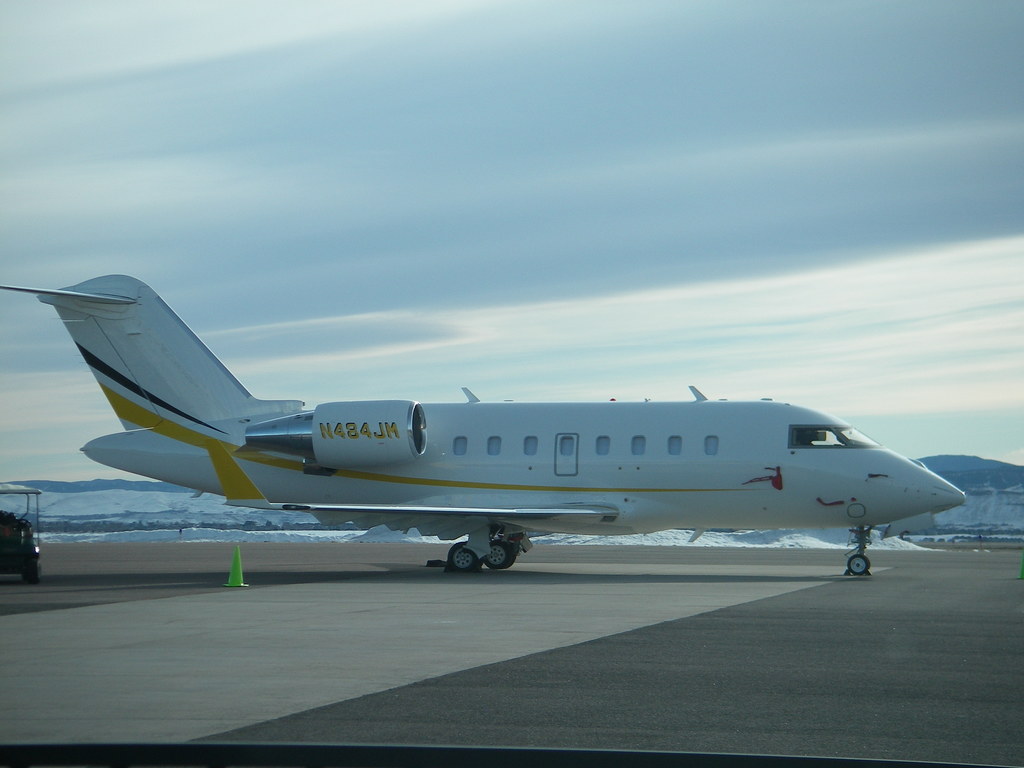 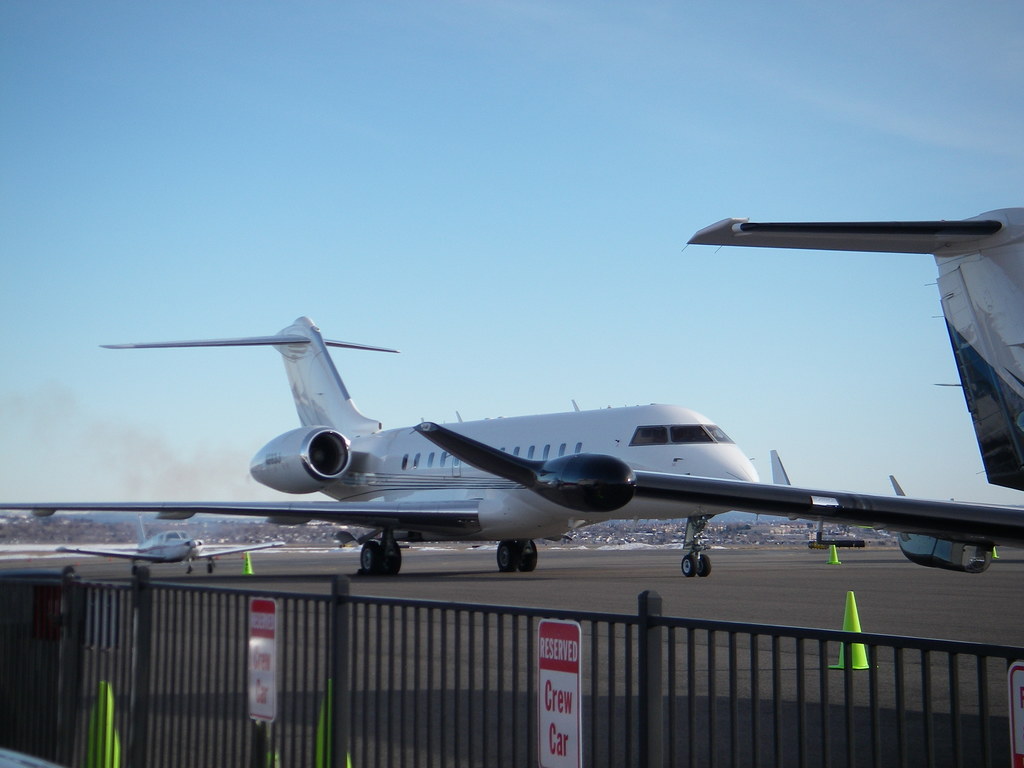 I decided to spend the afternoon at a good spot me and my Dad found years ago when I first started spotting.

Iv not been to this spot for a good year or so and getting to it involves quite a bit of walking but well worth it as the sun is behind you and its just about the best spot for getting Arriving and Departing Shots providing they are using RW27.

Ill let the photos do the talking now so here we go:

The memory card was full and the camera stopped just before touchdown! I was so excited to capture this beauty in the air!

Nice shot of a 777 on approach to LAX that I captured on Wednesday!

I was lucky enough to catch one of my favorite planes landing while at LAX Wednesday night!

Yesterday, after many months of searching, I finally found the Skymarks 1/200 TWA 'twin globes' 747. Have been after one for months. I love those 60s/70s liveries.

A new round of model listings on ebay! http://ning.it/w1sPIg