I'll be dumb for a fortnight, from 6th to 19th August, being in Brittany during this time!!
For those who may be concerned!!

Waiting reading from you the 20ieth !!!

200 hints
Its a good thing Peter didn't get maxxed out while smoking a Cuban as he
went into the casino in Monaco to play black jack. He was probably to preoccupied by what was once old is new, with the bigger spicier version. Is
this the year of the dog gone mad maybe?

From the desert to the sea ,its always fun to put on shorts as… Continue

I found some photographs of our Beauvais airport with some planes.
Paris-Beauvais airport, as sometimes named, is the 10th french airport in trafic importance.
Not too bad !! 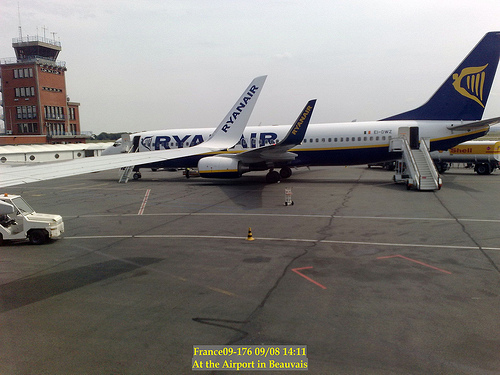 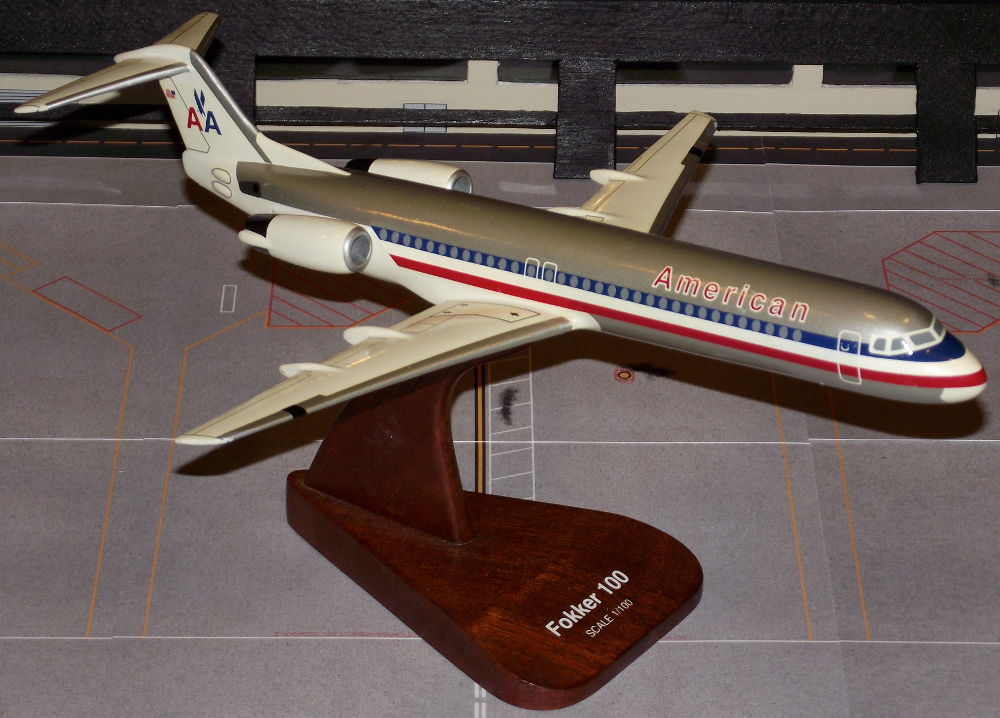 This is a vintage model produced in the mid 1990's

It is in perfect condition and comes in the…

I just scanned these old photos.

He was just beginning as Air Controller at Rennes Saint Jacques airfield (and just married my mother too !!).

The RAF controllers had just left and given the commands to french people.

At this time, General Charles de Gaulle made some visits to french airports to officialize young French freedom.

He used a C54, gift from President…

GJ200 AA 727 http://www.diecastaircraftforum.com/modeldatabase/detailview-23068.html
If you have this or know where i can any of them PLEASE  PM me thanks! 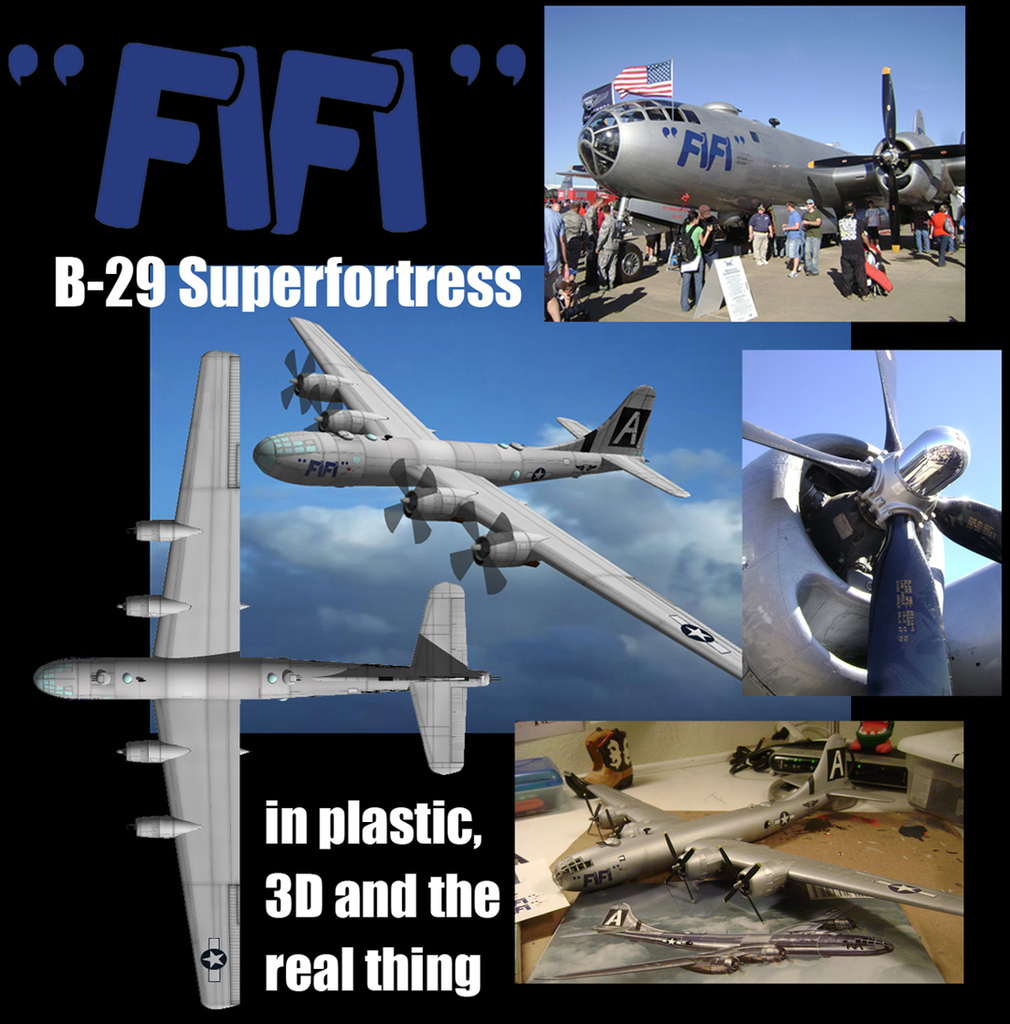 I received my HM 1/72 WW2 US Carrier deck this morning and decided to put 2 of my Altaya/Ixo models in situation!!
These vere the Avenger and the Dauntless.

Here is the result.
I long for other 1/72 figures, accessories and tools to complete the diorama. 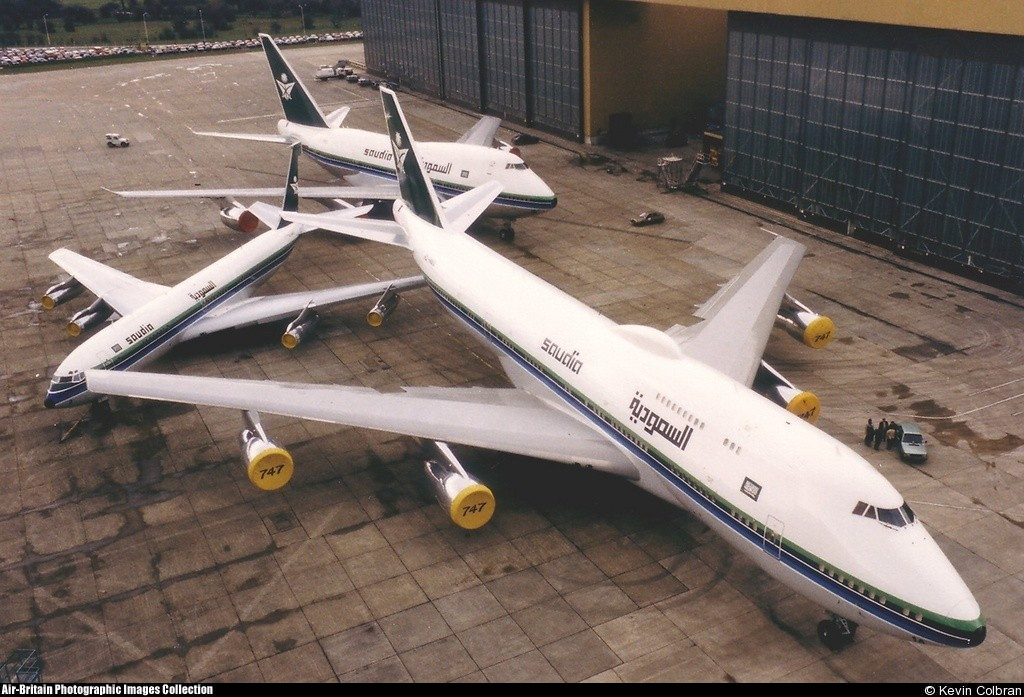 I was moved by this last shuttle landing.

Thanks to all ground crew, engineers and astronauts who made this possible.

Even if the actual Earth problems seem to be more urgent than Space conquest, the Future will give reason to these courageous beings who gave their lives for a number of them, to help men to go farther along.

Human Race's target is to go away and so it will be.

We are looking for the best Model Airplane Collector photos for our first site calender which we will offer to all subscribing members. We are looking for one photo for each month plus a cover photo. To enter for a chance to have your photo on the calender just upload a photo of your model collection. Its that simple. Title the photo with your name and Calender Photo Entry. Give a small description of you, your collection, and how long you have been collecting! All honorable mention photos…

Want to be able to create your own Member Groups?

I got it this morning!

Look at these photos!! 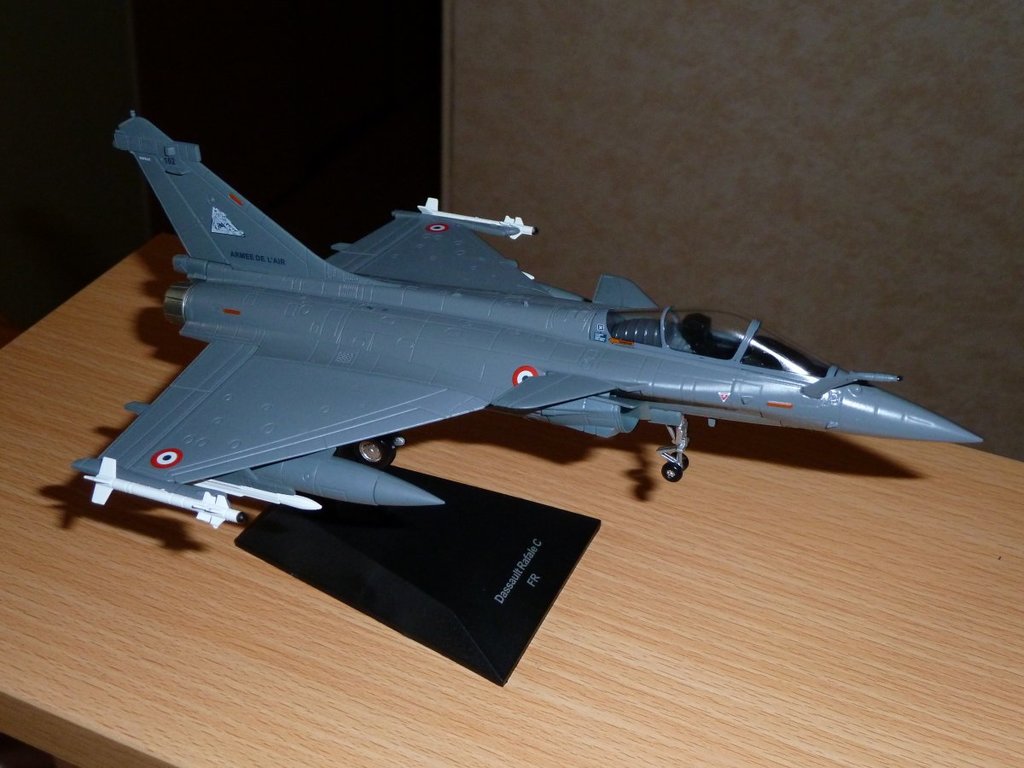 The Complete 1st Season of the hit series The Aviators has been added to the Aviation Films page! Check all 13 episodes out!

Message from my friend Luis Garcia at ADAMJets:

Sorry there will be NO “Latin Classics” available for July,…

I registered all my items in this Open Office .ods file!

I let you discover what I get (only if you're interested in!!)