We are now taking pre-orders for our first Limited Edition Poster... Just click the poster on the home page to preorder yours now!

Posters are free to Elite Members plus shipping! Go to the Elite Members Group and click on the poster to reserve yours before they are gone!

Here are some photos with comparison vs MIG 29 and Sukhoi 35 prototype. 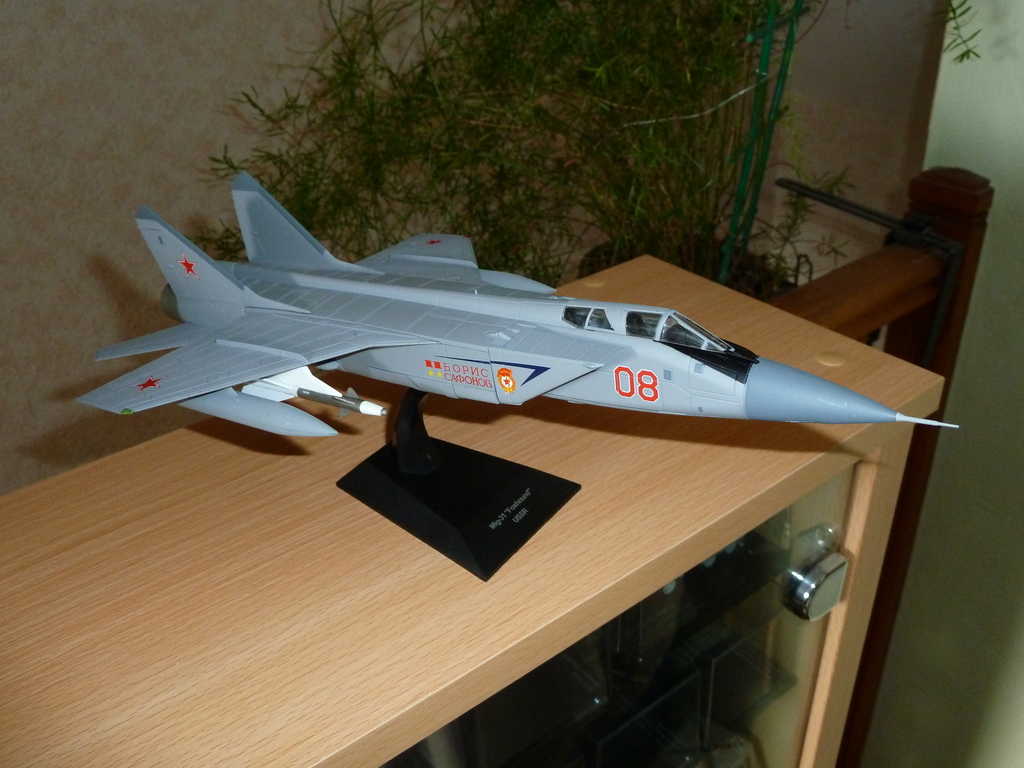 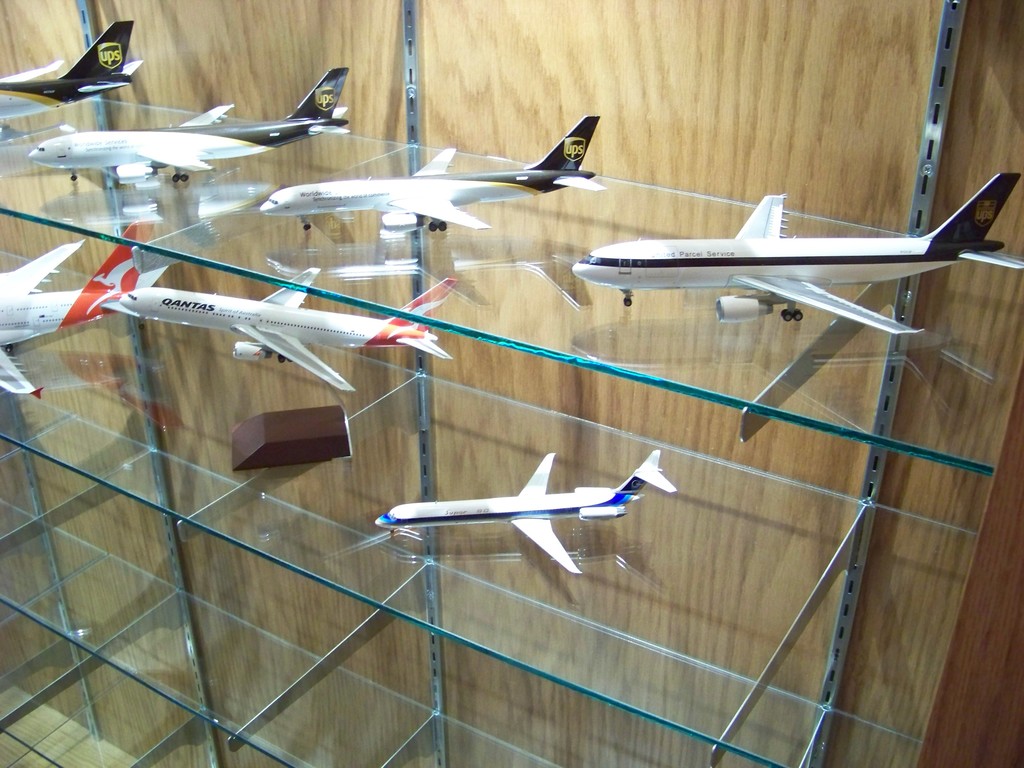 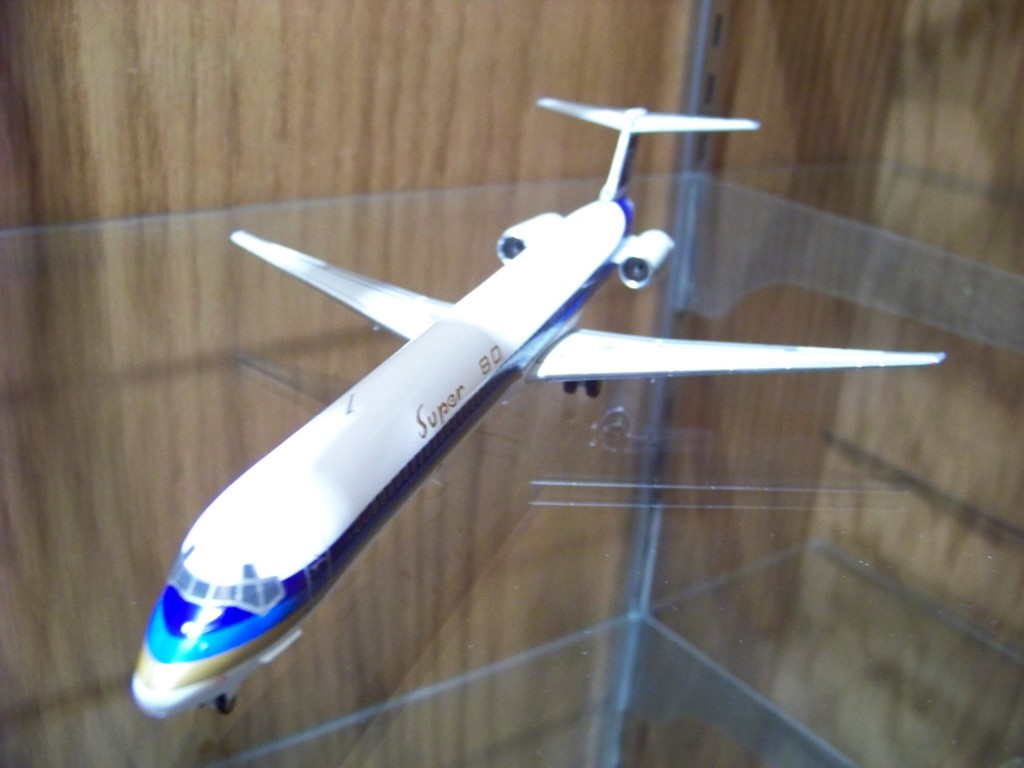 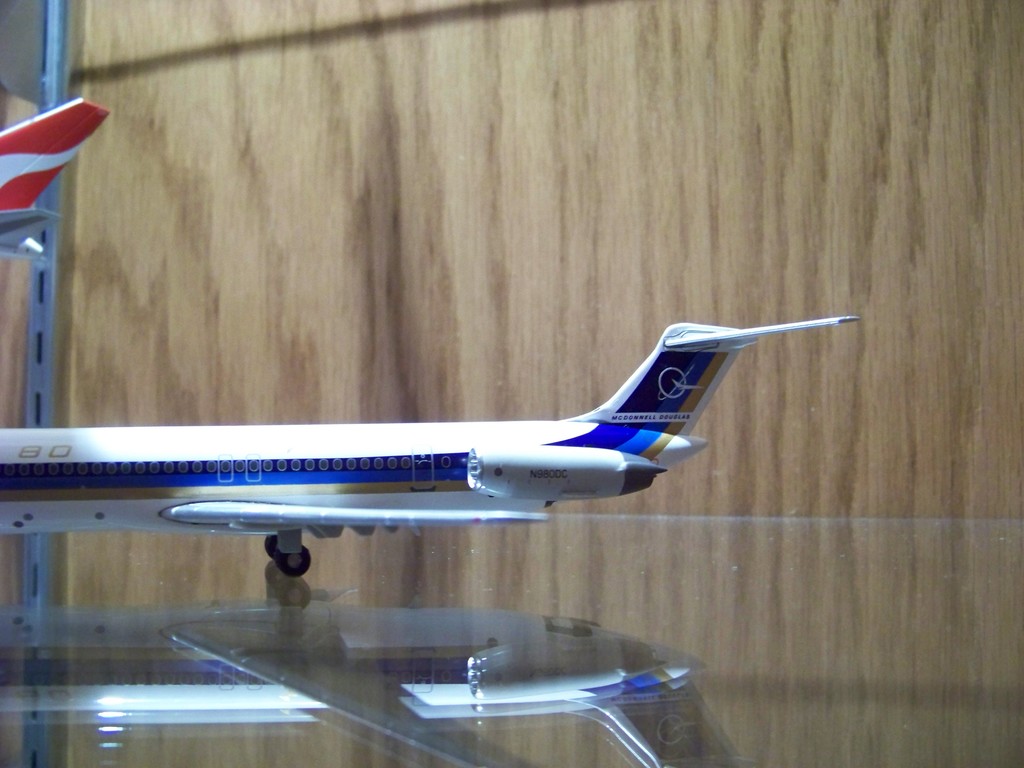 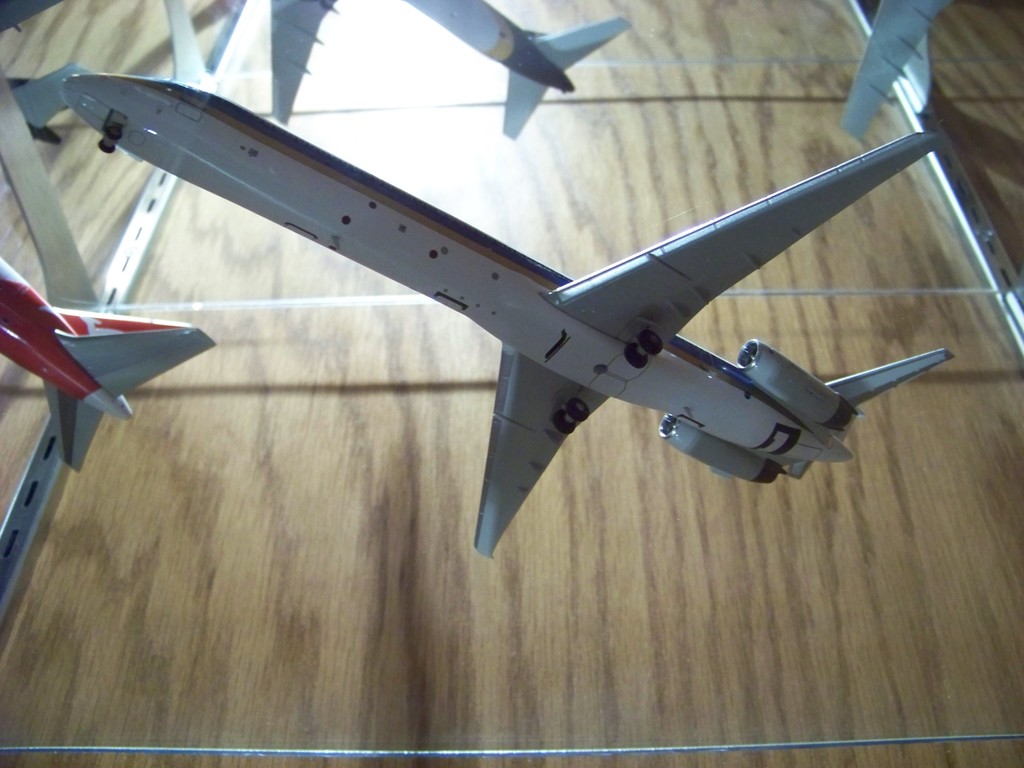 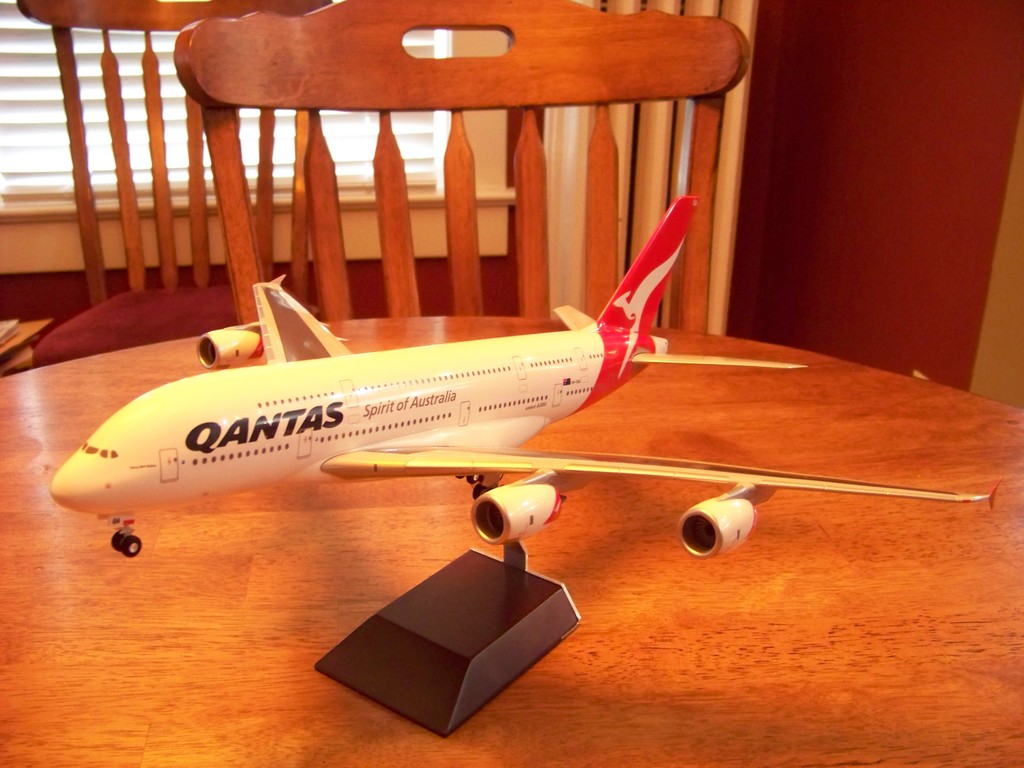 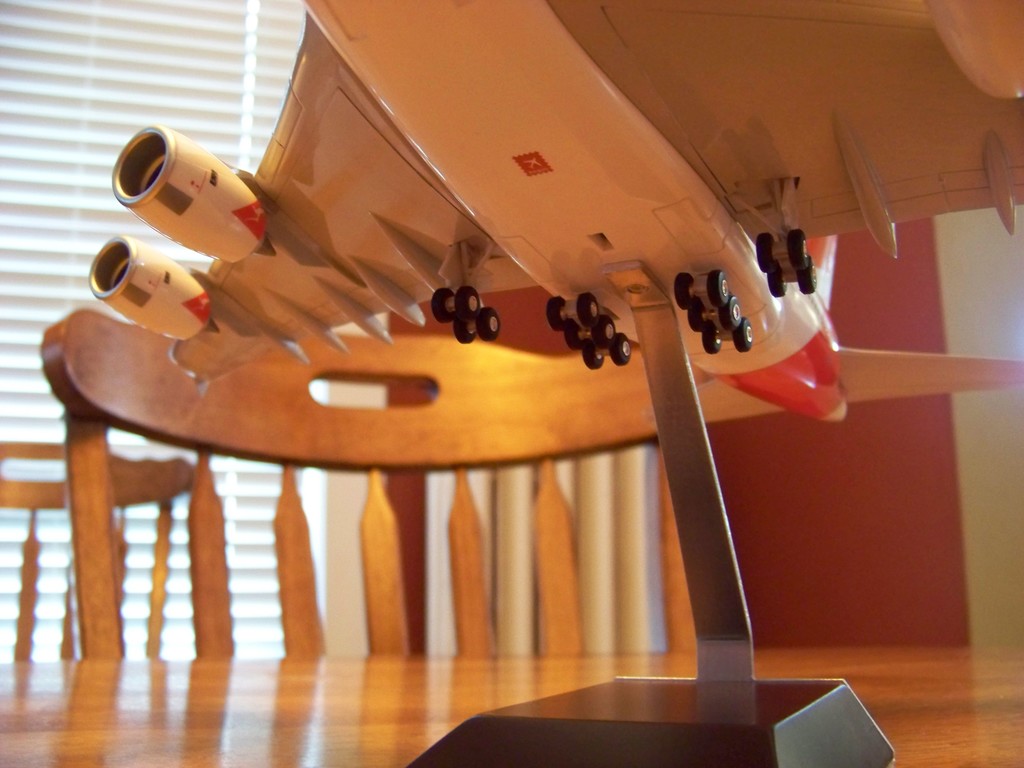 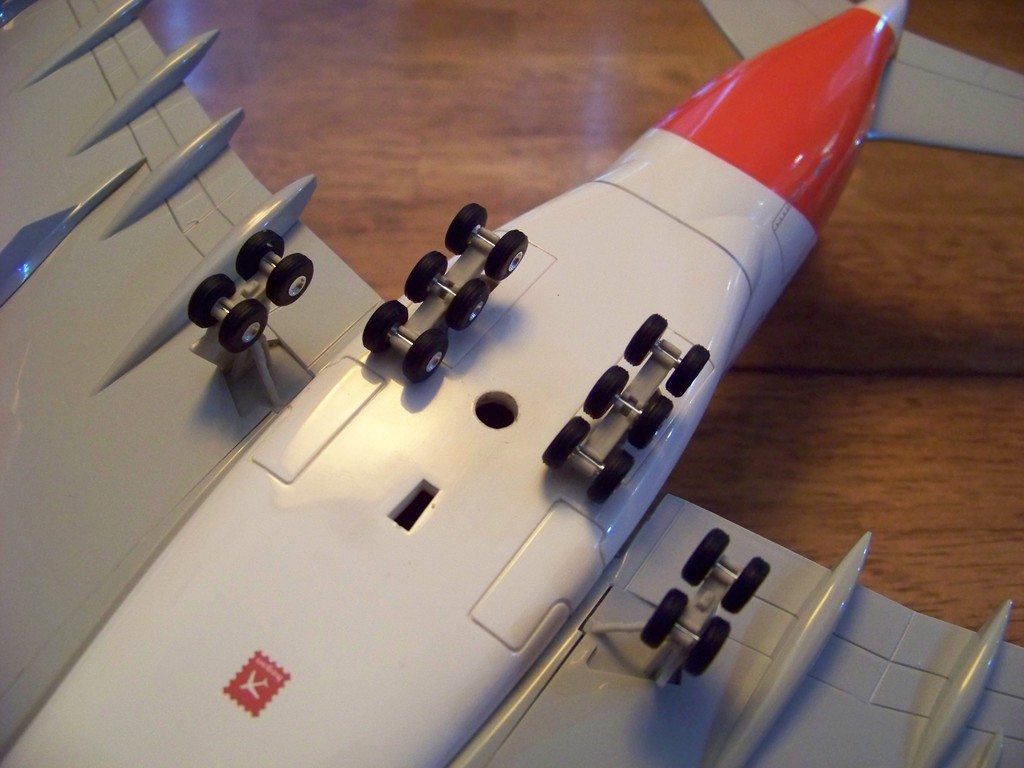 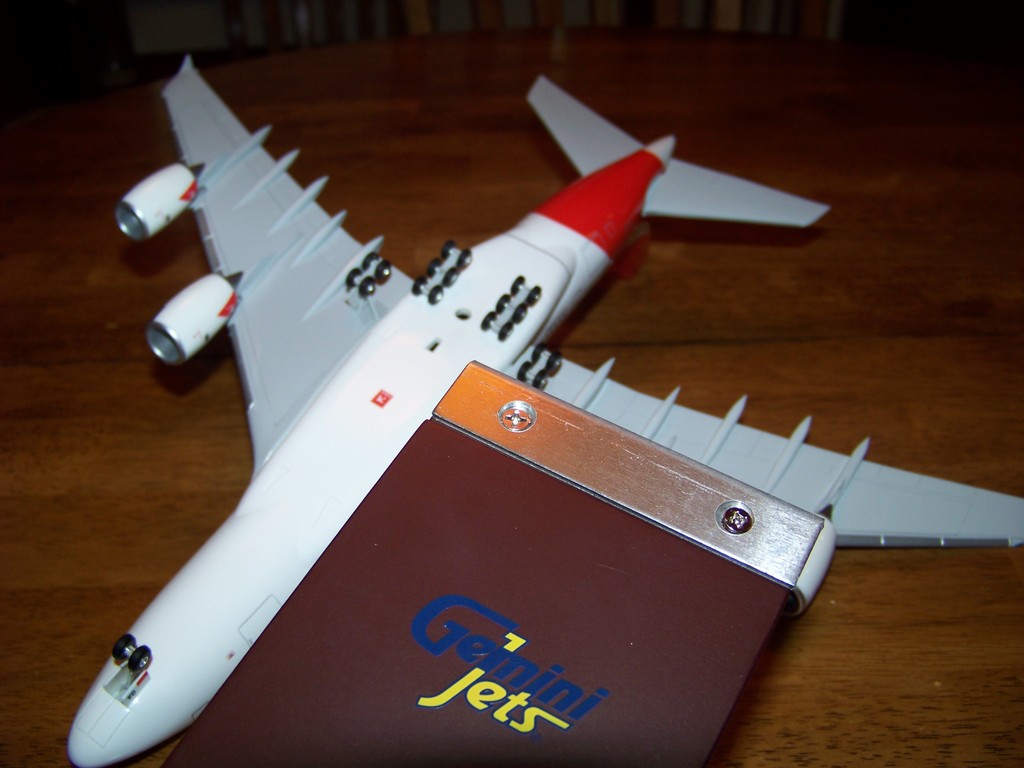 Let me introduce to you one of our WW1 heroes: capt. Georges Guynemer. He disappeared in action aged 22 the 11th September 1917. He scored 53 confirmed and 35 probable victories. Not the biggest ace of French Air Service (René FONCK was that guy), he became the most romantic hero of the war, archetype… 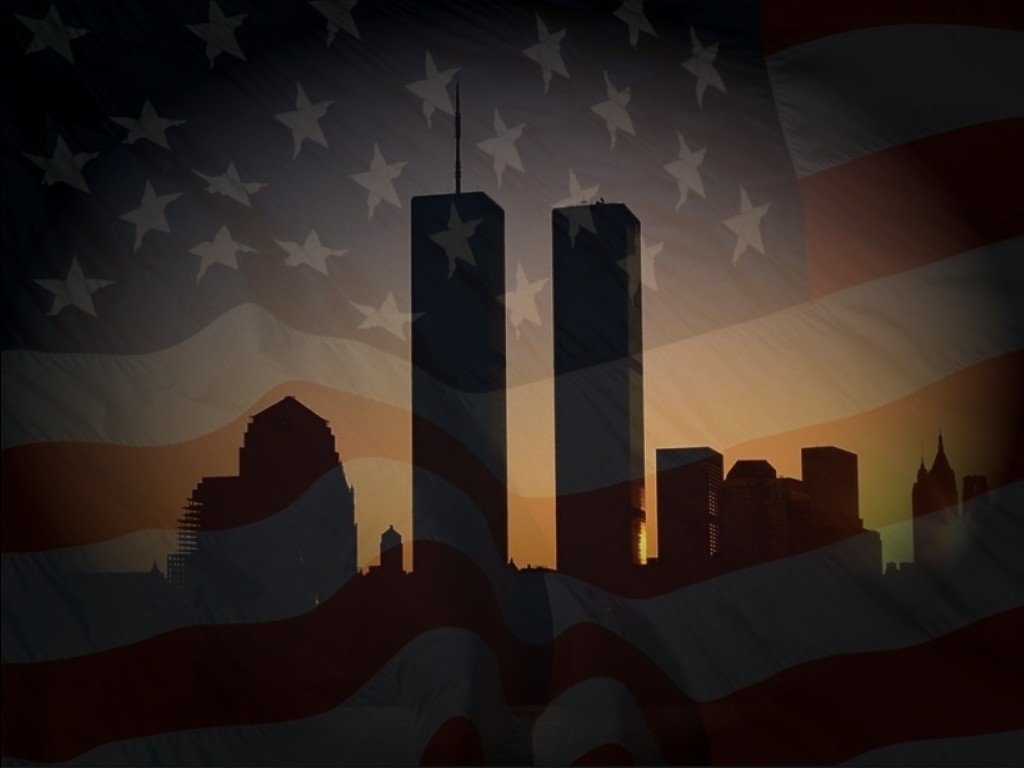 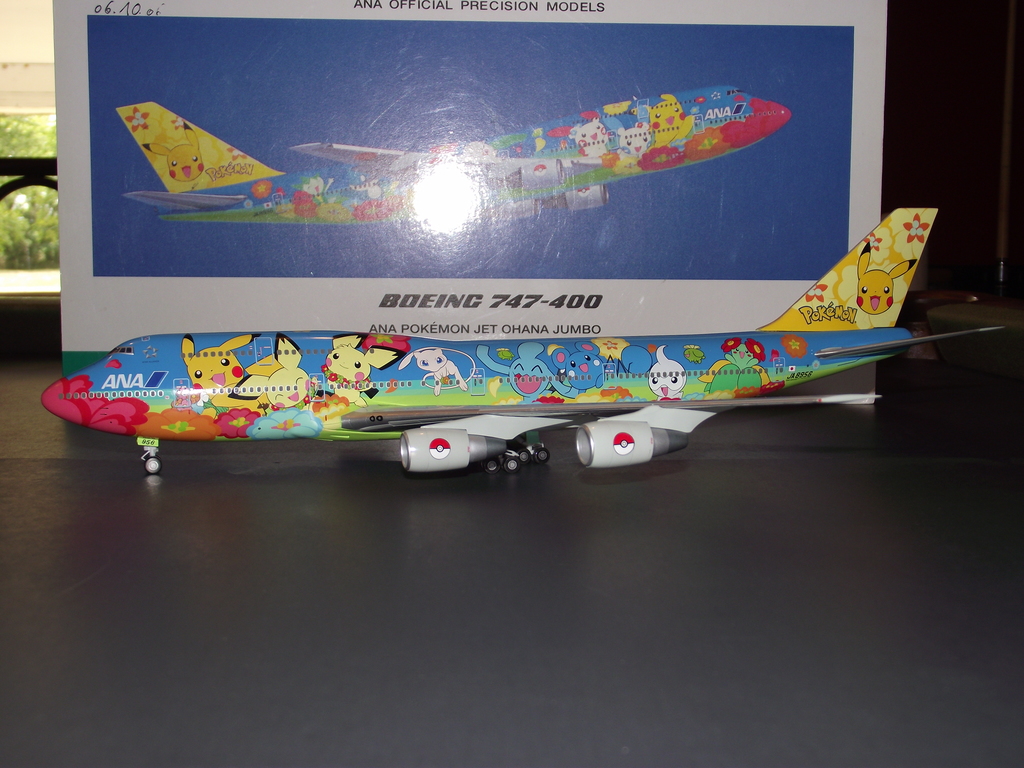 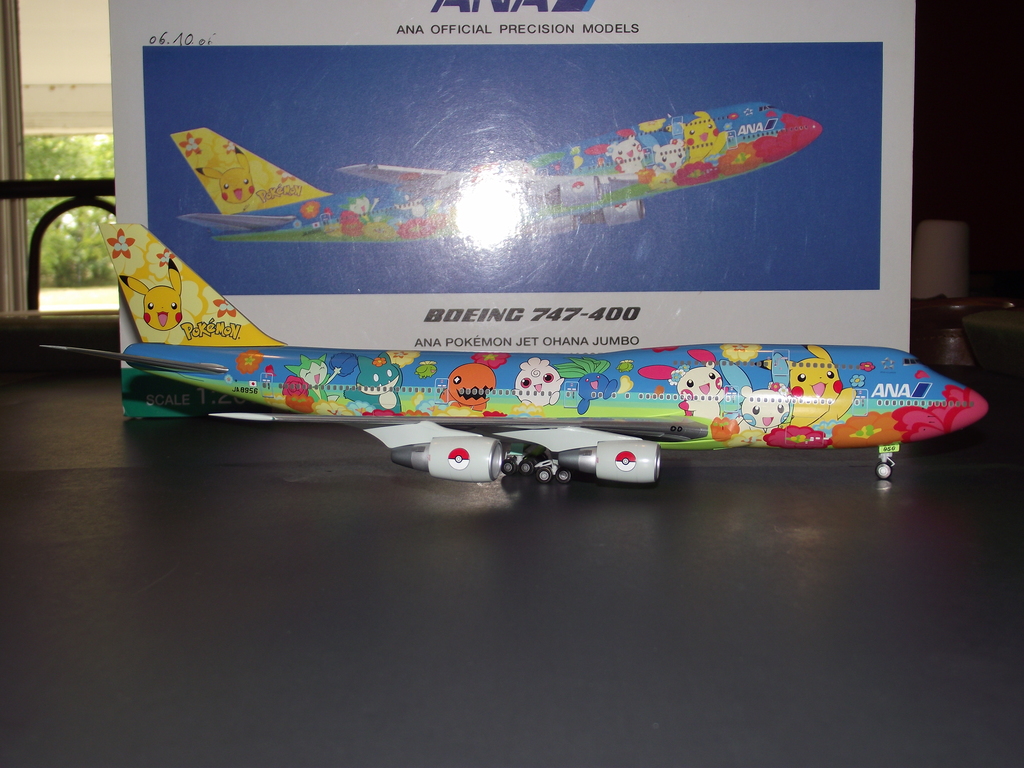 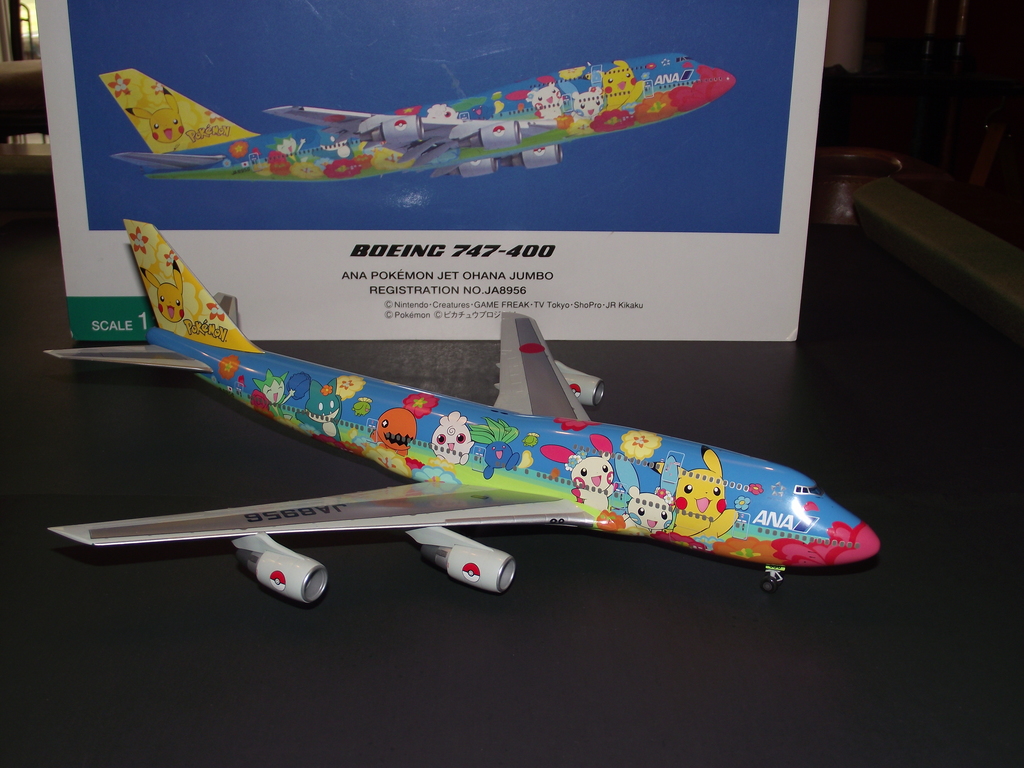 Here are pictures of my latest models which I just picked up today. 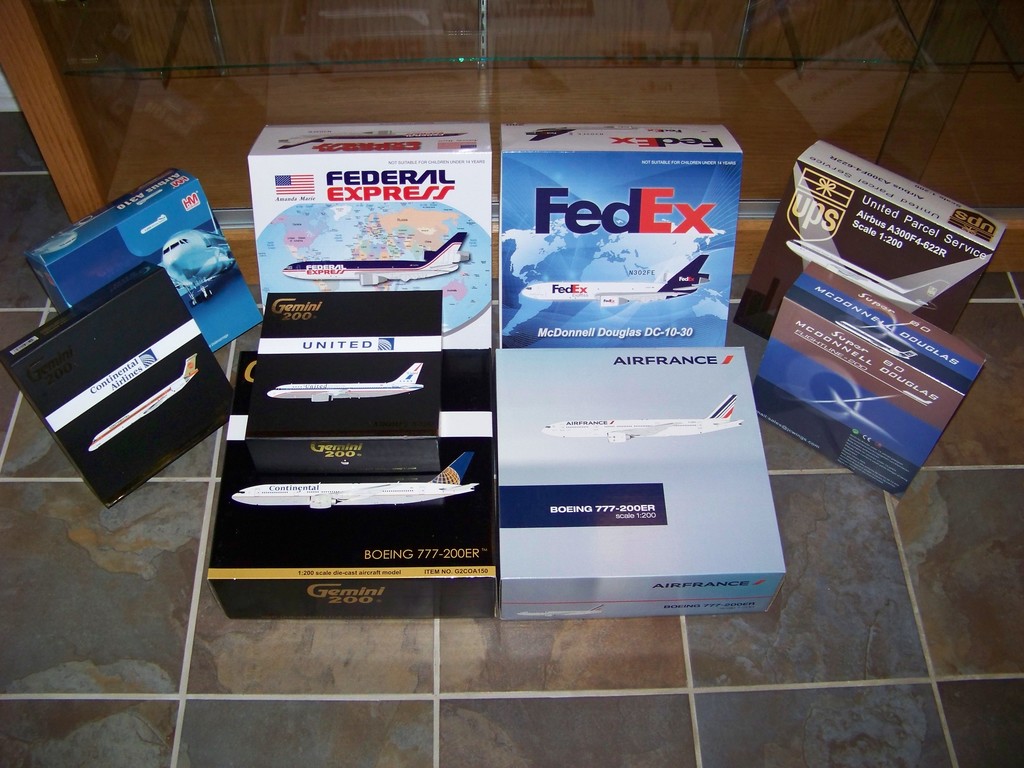 I thought that the B29 was a gigantic bomber !! These 2 pics to show why HM should produce figures and accessories for their 1/48 diecast series !!

I'm sorry I lack of cloudy background, trees and fence (does someone know about 1/48 cows and sheep ?).

It could be better !!

Take care, all, and lol together !!

Here are some pics of the real F16-C, with pics of the diecast model. The biggest difference…

Tell me what you think.. it's not perfect i warn you all