sky-classics are releasing a 1/200 TU-104 in Aeroflot, CSA and soviet airforce colors in september....very hard model to getting 1/200 i would see it as a must for ruski fans like me !!

Model Airplane Collectors would like to thank those of you who have purchased a subscription to the Elite Members Group. Your subscription helps fund the site and keep things fresh and exciting! As a thank you Model Airplane Collectors is going to convert those who signed up for a full year membership to Lifetime Members! That means, for $50, you are now Elite Members for life with the chance to win a free site giveaway every month…

I found 8 testimonial photos taken in July 1944 during France "invasion" by Anglo-American armies. Exactly, the shots were taken during Longny-au-Perche (61-Orne), Normandy (where my parents lived at the time as neighbours !!) liberation: I'm posting 3 of them.

This one shows a US M8 recco AFV crossing the village square:…

Nice video of a Midway MD-87 rolling out at LAX

If you get the chance, go to airliners.net and check out the historic past of the Fry Electronics 747SP based out of San Jose. She was with Braniff, Pan Am, and United! And still flies today! Click the link I've provided to see the pics:

I've searched for these birds for quite some time privately with no luck.  So I've decided to go public.

I know it may be a long shot.  I've seen others search for these fairly recently with no luck, but I figured I'd better at least give it a shot.

Here is what I'm looking for:

Saw Moin post this on facebook, and being that this was the best livery ever to adorn a plane I thought I'd share it here as well. Wish they had one in a museum. Anyone know more about this aircraft???

All moved in to the new place, and the collection is now back out with many new arrivals!  So it was picture time! 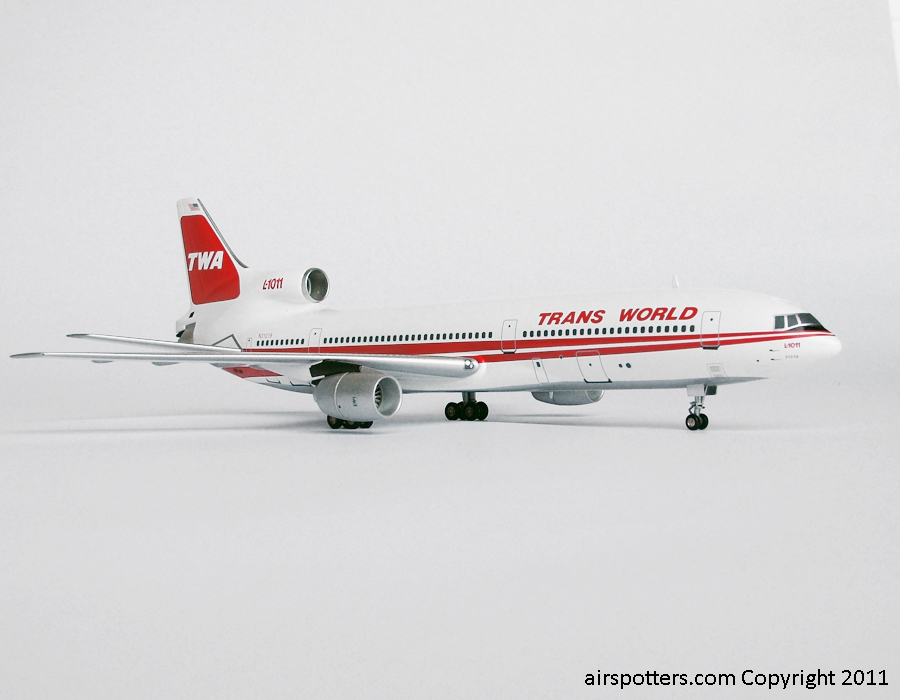 This model just released from Inflight 200 in my view is one of there best models. It just looks right and sits right and i have seen this actual aircraft at London Gatwick way back in the 80's. The L1011 was one of the most striking aircrfat in my view and i was lucky enough to fly on one in…

Your Member Pages are where you share your collections with the world! They are yours to share with whoever you want whether they are a member of this site or not! For this reason I have decided to make Member Pages public. This means you can link to your page from anywhere on the web. Just copy your URL address and paste it wherever you like. Anyone that clicks on your link will be taken directly to your page without having to sign up or sign in to Scale Model…

I have added Google +1 to all content on our site including photos, blogs, and member profiles! The Google +1 button will be next to your Facebook and Twitter "Like" buttons. If you like what you see on Model Airplane Collectors let others know about it! If you like a picture, a blog entry, or someones member page, hit the Google +1 button! This will help to spread the word about our site!

Birth of a Boeing!

Just found out about the Airliners show in PDX, Aug 25-27. I wanted to see if anyone is going or would consider it.

See the new CSerie from Bombardier

The Global 7000 and 8000 Introduction Video of Bombardier

What beauties I received this morning !!