Oldies but goldies: the LZ 129 Hindenburg

It should not be a great difficulty for a lazy papi (skill 3). I will send you photos as soon I finish this model ref. 04802.

As usual, Swastikas are absent from the decals but I easily will use the ones I got on special…

Hey Guys.... Here is another blog post illustrating another encouraging factor to buy models. Today I am going to talk about stealth. I have been very interested in buying models of stealth aircraft. But before I share with you the photos of the stealthy models I own, let us first see what stealth is all about.

Since the inception of aircraft in war, militaries have been searching for ways to hide them from the eyes and…

How fast is your collection ??

We all collect aircraft models that have a certain significance to us. One of those factors of significance is speed.

Since the start of the cold war and until the introduction of 4rth generation jet aircraft, jet aircraft designers were interested in speed and altitude. They wanted their planes to go higher and faster. From there the race started. MiG-15s and F-86s fought each other in MiG Alley to start high speed jet dogfights. F-100 Super Sabres and MiG-19 Farmers broke…

GeminIJets July Preorder, Plus lots of new arrivals at www.DiecastAirplane.com

I decided to go to the 2012 Cosford Airshow and it was the first time id ever been.

I got there at about 9am and headed straight for the static, there was only one aircraft on the list missing and that was the French Air Force C-160 Transel but iv seen them before so its no big deal.

Here are the pics of the static displays:

We set off from Castle Donington at 07:15am and arrived via RAF Cranwell at 08:30 to meet Rick and the lads from Break Away Aviation Tours.
We entered the base at 10:30am and walked straight into the static display.
Well here are the pics, the sun was out for most of the day witch was a surprise as the forecast predicted Thunderstorms. Any way without further ado:
I saw a picture of this Hawk T.2 on www.fightercontrol.co.uk only a… 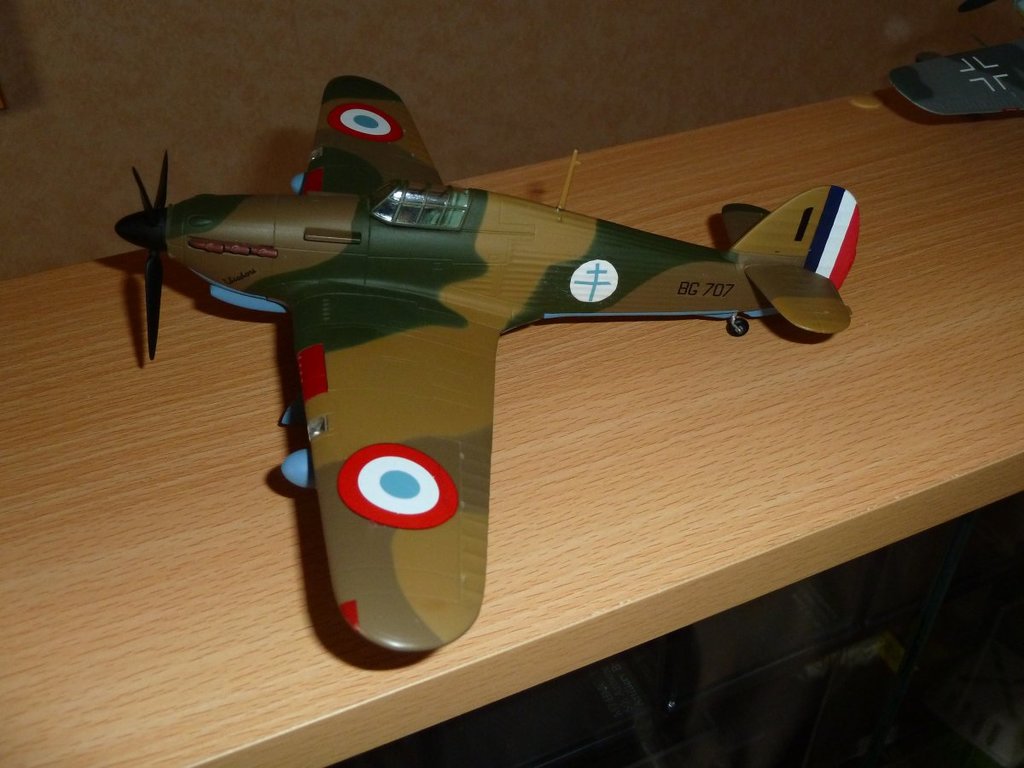 Looking for some opinions on box design and product, is this something you feel would be a quality product you would spend money on? Please bare in mind the target audience, those collecting British or RAF models, also retro collectors. I know they don't appeal to everyone, just trying to get some feedback on the presentation of the product and what level of quality you think it is, how much would you expect to pay for 1:200 models like this etc? Where would you expect to buy it etc. The box…

Allright for all of the family.

A selection of my latest custom Models and some of the best and faverates of mine.

Iv always loved Classic British Aircraft especially Fighters and Test Development Aircraft.
Ever since I saw the "Vampire and Venom" display pair (Vampire and Meteor) I always wanted models of these aircraft.

I did plan on having both Aircraft in the same livery but certain things happened and they ended up being totally different.

I may add matching markings one day but at the min im happy with them.

Well I have 7 Eurofighter Typhoon's in my collection and 6 of them have been modified.

Here are the Details of each of them.
I took the 2 under wing drop tanks off and mounted one of them on the centre of the fuselage to put Luftwaffe Typhoon 30+20 into Display Configuration.
Herpa Wings Luftwaffe Eurofighter Typhoon T.2 30+20:… 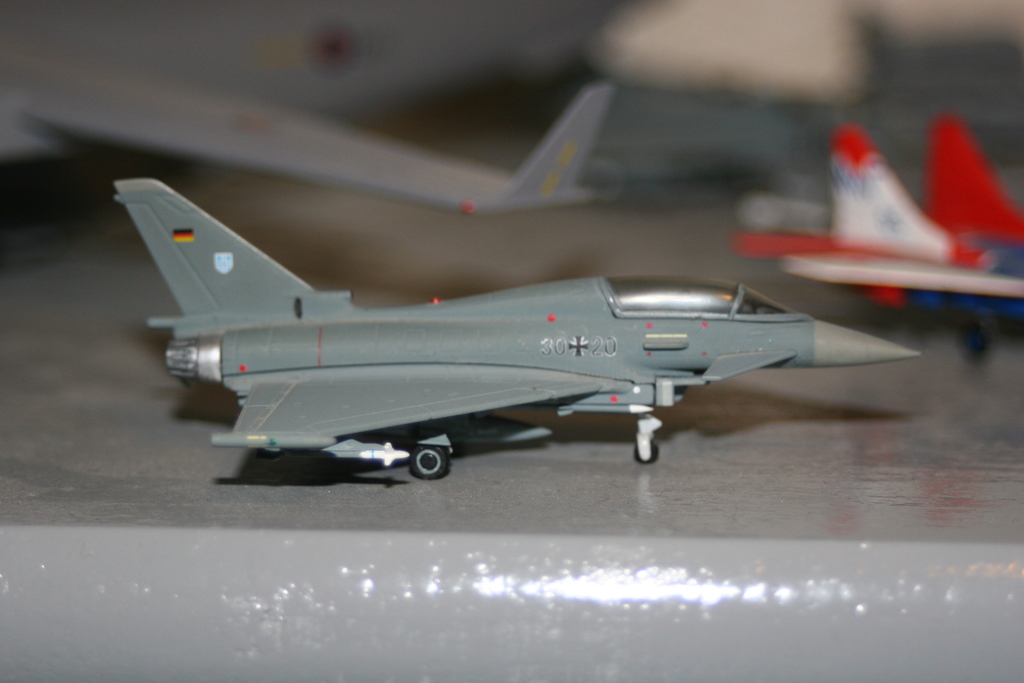 An awesome Day at RAF Coningsby and RAF Waddington.

On the 1st of June 2012 I decided to head over to Lincoln to Visit RAF Coningsby and RAF Waddington.

I left Derby at 07:15am and arrived at RAF Waddington at 08:30am but there wasnt much happening there so I headed straight for RAF Coningsby and arrived at 09:15am.

Within a few mins of setting my camera up (Canon EOS 20D) the first Typhoon was on finals.
It was rather dark as the cloud base was abit low but it was a really good day.

Well ill let the pics do the…